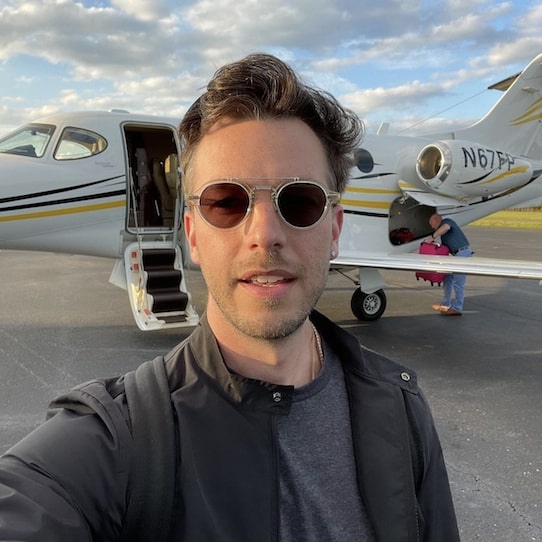 Adrian Morrison has a question for you. How would you like him and his team of proven experts to build your Shopify store for you? Or at least with you so you know it’s done right? Adrian has been endorsed directly by Shopify as one of the only people in the world certified to teach you how to do dropshipping on Shopify. He has helped countless people already; will you be next? There’s some things you need to know first. Scroll down and I’ll review Adrian’s automated Shopify service.

“The truth is I’m one of the only people on the planet that is an official Commerce Coach [designated by Shopify],” Adrian says. “And I’ve helped so many people start their very own wildly profitable Shopify stores that are completely automated. So, if you want to build a completely automated Shopify store, and have my personal expert team do it for you? Then this is exactly what you need and you should seriously consider partnering with us.”

What all will they do? Adrian’s team will build out your entire Shopify store. They’ll find you potential home run products to sell. They’ll list and optimize them on your store for you. Show you how to get free and paid traffic. So you can have consistent, predictable income for your dropshipping business. They won’t just work with anybody though. There are some restrictions. You need a positive mindset, some time, some effort, and of course, money.

“We’re not talking about a ridiculous amount of money here,” Adrian says, “but be prepared to invest. My team can get you on the phone, tell you exactly how we can build a fully automated Shopify store for you, selling products that you never see, you never touch. Products that you never ship. But you profit handsomely from. So it doesn’t matter if you already have your own product or you wanna find hot products to sell, we can build you a done for you automated Shopify store.”

Is this legitimate? Again, would Adrian be hand selected by Shopify to teach this stuff if he didn’t have a proven track record of success on their platform? Probably not. Go to Shopify dot com, look around, you’ll see Adrian featured on their site. “So there’s no question as to whether what we do works or if I’m legit or not,” he says. You have to fill out a short application to see if you’re a good fit. Answer the questions honestly so they know if they can help you.

Because the process is so time and labor intensive, openings are truly limited. “This is your opportunity to leverage my personal team but there are only so many people that we can do this for. So if not now, then when? I ask myself that questions every day. If you wanna change your life, if you wanna work with one of the only people on the planet that is officially endorsed and sponsored by Shopify as a Commerce Coach for their platform? And you wanna have it done for you and fully automated? Schedule your call,” Adrian says.

Adrian has a lot of testimonies. Kahadeija was able to scale her hair and beauty brand to six figures within ninety days of joining. Corey enrolled in Adrian’s Ecom Success Academy (ESA) in June. Six months later he had made sixty-four grand in sales. Brady bought one of Adrian’s other courses, hit six figures, quit his job, and ended up becoming one of Adrian’s personal ecommerce coaches. I’d like to hear more about margins, how much you need for ads, and how long till you break even.