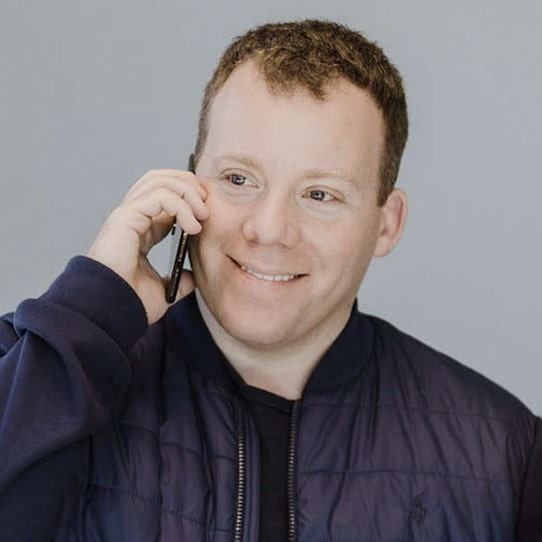 Drop Ship Lifestyle founder Anton Kraly reveals the ten best big ticket niches for dropshippers. Something he knows all about. He’s been building, growing, and selling online stores since way back in 2007. Over the years he learned that it was more practical and profitable to sell high dollar, high margin items. Why? Because you can hit your income goals with less traffic, fewer sales, and more room for error. Read on for the ultimate high ticket drop-shipping niches.

First, some ground rules. What qualifies as high ticket? Anything that sells for at least two hundred bucks, says Anton. Second, he recommends you only dropship for domestic brands. If you’re in the U.S., sell brands that are manufactured in the U.S. Benefits? Better communication, stronger relationships, higher quality products, and faster shipping times (equals happier customers). Third, the idea is to build a store around these niches; not just launch a one-product funnel.

As far as how Anton picks these niches? High demand is a must. Average monthly searches should exceed thirty thousand. Also, each niche has to have at least twenty different suppliers, domestically, to minimize your risk. How so? Well, it’s not always easy to get approved to sell for these suppliers; and what happens if you build your entire store around one supplier and they have some sorta delay or go outta business? But with that said, let’s get into the niches.

The first high ticket dropshipping niche Anton suggests looking into is bedroom furniture sets. Super pricey. People don’t care about brand. You’re selling to the affluent, who’re less affected by corrections and crashes and pandemics and inflation. Crazy-good demand, endless suppliers, what’s not to like? Niche two, and these are in no particular order by the way, is Persian rugs, believe it or not. Again, sorta this upper middle class item, right? Insulates ya from drastic changes in demand.

Niche three gets even weirder. Ready for it? Chicken coops. Yes really, Anton laughs. He’s done the research and the numbers definitely check out. There’s about two hundred and fifty thousand searches a month, here in the States, for chicken coops. That’s massive. And he found more than thirty different U.S.-based manufacturers. Boom. Niche four? Bath tubs. These can get really pricey, and people want what they want; a few hundred bucks extra ain’t gonna stop ’em from buying the perfect one, right?

Fifth, you got fire pits. Anton got the idea for this when he was out trick-or-treating with his wife and their two kids, and he saw a ton of his neighbors who were sitting around these movable fire pits they had bought. Pretty cool. Sixth is bar carts. Think: shelves on wheels, loaded with all your favorite booze and glasses and mixers and whatnot. Seventh is porch swings. Great place to hang out and relax outside, right? Lots of demand, plenty of manufacturers.

Number eight on the list of top big ticket dropshipping niches? Gazebos. Ya know, those little wooden structures that you see in people’s backyards, that provide shade? Yeah, those things. Nine is home saunas. Slightly lower monthly search volume, but still easily makes the cut based on Anton’s criteria. Last but not least, best high ticket drop shipping niche number ten? Chandeliers. Monster demand with over four hundred suppliers in the U.S. Bingo. So there you have it. Ten product categories where you can pocket more money per sale as a Shopify dropshipper.