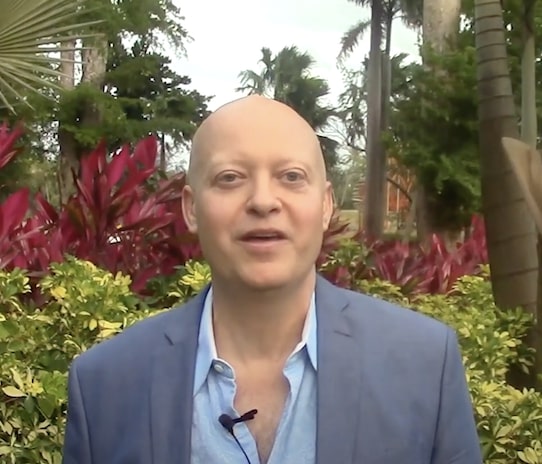 Bob Diamond is an attorney and investor. He’s been bidding at tax sales since the late eighties. He knows them inside and out. He cashes in on tax sales without attending them in person, without putting up money for the property, and without competing with other bidders. In the rare event he does get outbid, he just smiles. Because using overages, he can make money from their bid. “I win through getting the property or I win from overages and you can do it too,” he said.

“Did you know that when a property is sold at a tax sale, extra money left over is claimable by the former owner; and that little-known fact makes a huge profit opportunity for you,” Bob explains. “Very few people know this, and once you know how it works, you can clean up at tax sales. Without coming out of pocket, without any concern of getting outbid. In fact, you don’t even have to bid at all.”

In his Overages Blueprint course, Bob teaches you how to profit off of overages. Is it worth the fifteen hundred bucks he charges for it? According to his many success stories, the answer is a resounding yes. One student shows a check for nine thousand two hundred forty-eight dollars and eighty cents. Another member claims they made six grand in the first three months of joining Overages Blueprint.

“The most interesting thing about it is that it’s low exposure financially, compared to other types of real estate,” said a guy named Roger who had attended one of Bob Diamond’s seminars. “But it still has the potential to be highly profitable. It’s like anything else. Nothing’s for free. You have to put in some work and educate yourself. But in my case, I’ve identified about one and a half million dollars worth of overage opportunities.”

Another seminar attendee, Kim, had this to say: “For a long time I’ve wanted to know how to invest in real estate. With little or no money. And so this tax overages just made sense. The fact that it also is something that a lot of people don’t know about, but is simple to understand, was extremely appealing. For the newbies like me, the materials have been laid out in a very logical way. By coming to this event, in two days, I’ve created two hundred and fifty thousand in revenue opportunities.”

A woman named Alexis was interviewed by one of Bob’s business partners and said she was “amazed at how much in overages these people [who had lost their homes] were owed. And these people don’t even know about it. So why can’t we just do that, help them get it back, and create a win-win situation? We had to do it. We couldn’t miss it. No-brainer. It was actually a lot of fun. I would definitely recommend this course.”

After combing through pages and pages of Bob Diamond reviews, it’s clear to me the man is legit and so is his Overages Blueprint process. I only have two small critiques. One, to me, I still think the whole tax sale space is incredibly confusing. There are lots of legalities to be aware of. Two, I’d like to see more testimonies from people who are actually making money with it, as opposed to simply saying, “The seminar was great, I see the potential.”