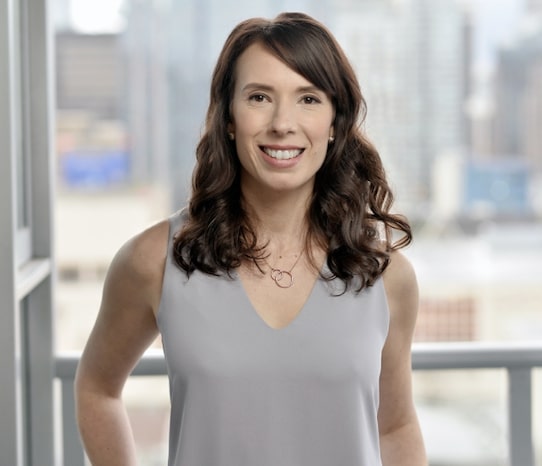 Karla Marie knows the easiest way to make money right now. She also guarantees you’ve never heard of it before. It has nothing to do with drop shipping, drop servicing, affiliate marketing, Amazon FBA, or selling your own course. Sure, those things can work. But it’s getting harder. These days, there are just too many sharks in the ocean. So what does Karla teach? Here’s a hint: you’ll be using Amazon, but not to sell physical products. Scroll down for my Fiction Profits Academy review.

Amazon has had two hundred and thirty-two billion customers in the past year. To say Amazon is massive would be an understatement. No need to go out and find customers; Amazon has already found them for you. Karla leverages that to make six figure incomes for her and her students using a totally digital three step system. One that she says is “ridiculously easy.” Alright, time for the big reveal.

Karla and her mentees make millions, collectively, selling fiction eBooks that they don’t even write themselves. You can outsource the entire process. And once it’s up and running, you can manage the entire business in under an hour a day. Take Roy for example. He was a high school dropout with no internet marketing experience whatsoever. He followed Karla’s training to the T and went on to make two-point-three million in the last two years.

Another student, Jane, a fifty-year-old mother of five, supposedly self-publishes her way to sixty Gs a month, each and every month. Then there’s Sachin, who was able to quit his job after reaching fourteen K a month in profit. All thanks to Karla. But here’s the good news: since hardly anyone else is talking about this, it’s still wide open. A true blue ocean opportunity for you, so says Karla.

If you watch Karla’s YouTube ad and register for her free training, she’ll give you the mile-high overview. At the end, she’ll pitch you her course called Fiction Profits Academy. Inside, there are ten video modules covering everything from million dollar mindset to niche selection, hiring ghostwriters to formatting, launching to scaling up with paid ads. There’s a private Facebook group where you can ask questions and get support. Plus a live group coaching call with Karla once a week.

How much does Fiction Profits Academy cost? It’s a one-time fee of $1,997. Or you can do four monthly installments of $649. There’s a very complicated refund policy, so I wouldn’t buy unless you’re one hundred percent certain you want to do this. Should you? Maybe. But here are a few things to consider. First, I’ll just point out that outsourcing and self-publishing eBooks on Amazon isn’t as under the radar as you might think. Audiobook Income Academy is one popular course that comes to mind that teaches the same thing. (They first have you create an audiobook, then turn it into a digital eBook to sell on Amazon.)

Secondly, it’s expensive. On top of two grand for Karla’s course, you have to pay big bucks for someone who can actually write worth a damn; plus cover art; software; tools; ads to promote it; the list goes on. Can you afford to risk thousands just to see if this works? Third and final, any time I see these outsource-everything-and-do-nothing businesses, it just doesn’t sit right with me. Seems wrong. You’re putting out garbage, trying to make a buck, are you not? Tell me the people buying these half-hearted PDF stories are really happy with their purchase. I doubt that they are. So why not start a business you can be proud of? Click below.