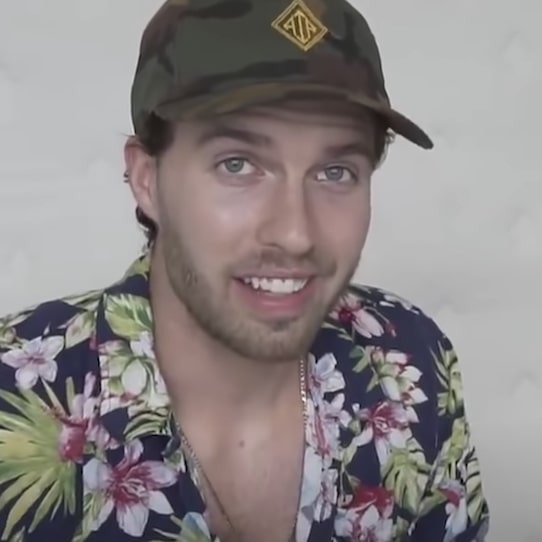 Christian Mikkelsen claims one of their students, Pierluigi, made over one hundred and twenty-nine thousand dollars in the past three months. All profit. Mostly passive. “And he was able to achieve this because he just listened to us and started selling GhostAudio on the internet,” Christian says. “And what’s even cooler is that dozens of others have started doing the exact same thing and are also making ridiculous amounts of money doing it.” Wait, what even is Ghost Audio? Read on for my review.

In a new YouTube ad, Christian flashes pictures and screenshots of other people sharing similar wins. “They’re getting these results because they just copied the same simple and repeatable system that we used to build a ten thousand dollar per month passive income business. And one of the best things about it, other than how much money you can make doing it, is the fact that it doesn’t require much or any financial investment at all to get started,” he explains.

“It doesn’t require any prior experience, knowledge, skills, anything like that,” he continues. “You can even sit at home, do it from your mom’s basement, not leave your house. My point is that people of all shapes and sizes are getting crazy results doing this. And if you don’t really know what I’m talking about, you’re probably asking, ‘What is GhostAudio? You say it so casually like I’m supposed to know what it is.’ It’s okay if you don’t know what it is; I’m not expecting you to know.”

“And it’s hard to explain in two minutes. Plus we’re in a freaking ad right now, which is why we put together a sixty minute long training for you, all about Ghost Audio. That way you can know exactly what it is, how it works, how people are making so much damn money with it. So if you want to watch the free training, click the link, put in your email address. It’s going to give you absolutely everything that you need to know, and you’ll understand, ‘Oh, that’s how people are making so much freaking money with this.’”

The last thing Christian addresses in the ad is that, if you’re still watching and you’re a bit skeptical, good. You should be. He’s just some random guy on the internet telling you you’re about to make a bunch of money doing something you’ve never even heard of. However, you have nothing to lose (except for a few minutes of time) by checking out their free training. Worst case, you learn a new side hustle and decide it’s not for you. Best case, you make a mountain of cash like Pierluigi and company.

From a course selling perspective, this ad was money. Christian presents this unicorn business opportunity, overcomes all of your objections, provides lots of social proof, and makes it risk-free to take the next step. The Ghost Audio positioning was smart, too. They obviously pulled it out of thin air to make their system sound new and intriguing; something nobody’s ever heard of before. Which, if you haven’t seen their other ads, all it is is having audiobooks ghostwritten (and narrated) and then uploading them to Audible.

But for everyone else (all the people watching the ad), I think it kind of insults their intelligence and wastes their time. Why not just be upfront with them? Instead of tricking them into thinking it’s some brand new way to make money online? What if they have no interest in outsourcing audiobooks? Why make them subscribe to your email list and sit through an hourlong pitch only to find out it’s something they don’t want to do? That’s an hour they could have spent with their kids or whatever.