Is Turo A Good Side Hustle? Is It Profitable? 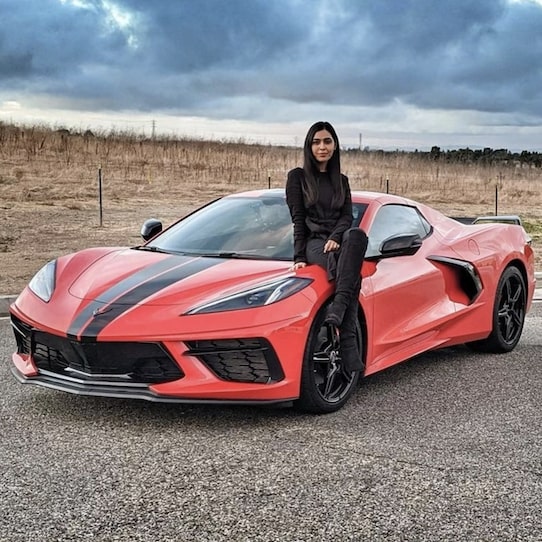 Depends who you ask, right? I mean, sure, you’ll hear success stories. Anyone who makes any money doing anything has to shout about it on TikTok and Instagram and YouTube, don’t they? How else would you know how fabulous they are? But like any side hustle, the vast majority are gonna fail at it. Which is why the average person has a 9-to-5. Doesn’t mean Turo’s a bad business, necessarily; just means most of us aren’t cut out to be entrepreneurs.

That said, if you think you’ve got the right mindset and work ethic to give this whole Turo thing a real shot, here’s what you should be aware of. First and foremost, this may come as a surprise to you, but accidents are gonna happen. So if you just picked up a brand new Porsche 911 Turbo S and you’re all, “Hey, maybe I should put this on Turo half the month so it can pay for itself,” okay, but ask yourself: When Kiernan rents it and gets into a fender bender, are you gonna be cool with that? Probably not.

Or even if that never happens, say a cute old couple has it for the weekend, takes it to the beach. Do you know how impossible it is to get every last grain of sand vacuumed up outta there? Or, I know, Brittany and her bestie decide to smoke a little Evil Edamame in your pretty Porsche before they hit their favorite sushi joint—lemme tell ya, that smell’s gonna linger! So yeah, moral of the story, don’t list a car on there that you actually care about. Assume it’ll get treated like a porta-potty at best, totaled at worst.

Next is you have to make sure you’re not subjecting yourself to too much risk. Turo has certain safety requirements you’re expected to meet. So say you purposely go out and buy a used Jeep Wrangler (that you have no emotional attachment to) and throw it on Turo. You didn’t even think twice about checking the tires and making sure they were up to par. Susie’s got it for the week, she’s cruising down a side street, hits a pothole, the right front tire blows, sends her careening into a tree. Luckily Susie’s okay, but it’ll cost ya $11 Gs to fix the Jeep.

If Turo determines that was your fault, because the tires were so worn, now you’re on the hook for that bill, right? So you have to read the fine print, you have to understand what you’re getting yourself into, and then you have to dot every I and cross every T to ensure you’re not opening yourself up to any personal liability. Turo does have host protection plans. You’ll wanna pick the one that best fits your situation. God forbid, a worst case scenario does happen: Which deductible would you be comfortable with?

Once you’ve got the right car, in the right condition, and you’ve picked the right plan, another best practice is to take pictures of the car before and after each trip. If you don’t do this, it’s a bit of a gamble, ’cause if someone takes it out and dents the crap outta the passenger-side door with a shopping cart from Costco, how’s Turo supposed to know you didn’t do that yourself? You know damn well, the one time you get lazy and decide to roll the dice, that’s when friggin’ Frank’s gonna return it with a big ole scratch on the hood.

It reminds me of Warren Buffett’s first two rules of investing, right? Rule #1: never lose money. Rule #2: never forget the first rule. Seems like half the battle here is just making sure you don’t one day have to fork over all your hard-earned profits because you got sloppy or overlooked something. Gotta say, the more I learn about the Turo biz, the more I’m over here scratching my head, wondering why on earth anyone would wanna do this. Especially when there are so many stress-free side hustles you can do online. Like ours—see below.