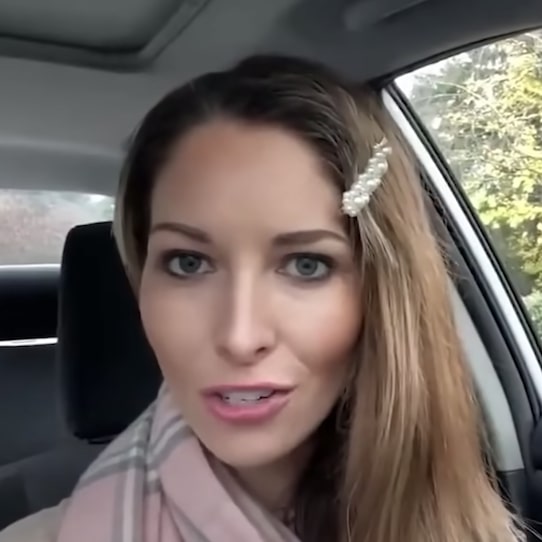 There are done-for-you Walmart automation dropshipping services popping up left and right. Many of them are running YouTube ads with (presumably) paid actors like the chick above, driving in her car, telling you about this hot new opportunity. How Walmart’s more profitable than Amazon. And it’s less competitive. And if you get in, now, it’d be like buying Amazon stock or Bitcoin, way back before they blew up. Okay, but why would companies offer this service in the first place? Why not just do it themselves?

Gurus give two main reasons for why they sell Walmart automation packages. The first and most common is that Walmart only allows one online store per person, and so this is their way around that. That one’s tough for me to buy. Seems like it’d be much easier to just get your family and friends to open up accounts and use theirs, wouldn’t it? The second, and much more believable explanation, is that it’s simply a way to get access to unlimited capital. Instead of messing with business loans, you leverage other people’s money to launch and scale more Walmart stores.

Basically, you dangle potential passive income in front of everyday people, charge them a hefty up-front fee to do it all for them, tap into their credit, and split future profits with ’em. It’s faster and easier than borrowing money from banks; and sooner or later, the banks aren’t gonna give you any more moolah anyways, right? And now there’s no interest to pay either. Actually, it’s the opposite. These Walmart automation sellers are being paid to set up more stores, again, thanks to that initial investment they’re charging you.

So yeah, it’s a risk-free way for them to squeeze more milk outta this supposed Walmart cash cow. Makes sense, at least, for them. But what about you? Is it worth investing in an automated Walmart store? What’s it gonna cost ya? How long till you make your money back? And what’ll you make, per month, after that? And is it really hands-free on your part? Is there a guarantee? What are the risks? What could go wrong? Is there a smarter, safer way to make money babies with your current money? Scroll down. I’ll be brutally honest with you.

My stance is this. While I don’t think Walmart automation is a scam, I personally wouldn’t want anything to do with it. You’re looking at twenty to forty grand, or more, just to get the ball rolling. Then they want you to have tens of thousands of dollars you can run up on open credit cards, to cover the cost of the goods you’re selling, until Walmart actually pays you out weeks later. Then they take thirty to sixty percent of the profits indefinitely. And then, if you read the fine print, expect it to take twelve to eighteen months before you reach the break-even point. After that, who knows how much you’ll make. No guarantees.

So given those conditions, in my humble opinion, hey, if you got that much money to throw at something, put it in stocks or real estate or crypto. Or, even better, stop being lazy and just launch your own Walmart store, and keep a hundred percent of the profits, forever. Or spend a small fraction of that on a better business model, like ours. Where Walmart can’t ban you, without warning, for accidentally doing something wrong. Where it doesn’t take a year-plus to see a return. Where you don’t have to stress about running low on stock or long shipping times or customer complaints and returns.

And look, if there’s one thing I’ve found to be true in business, it’s this. You’ll end up working harder to avoid the work than you would if you just rolled up your sleeves and did it yourself. Plus, there’s a lot of fulfillment you get from learning new skills and implementing and creating something you’re proud of, something that has a positive impact on the world. This is another rant for another review, but not everything needs to be hands-free and push-button and just sit on the couch and watch Netflix while money trickles in. We need to work. We need to have purpose. Don’t kid yourself.