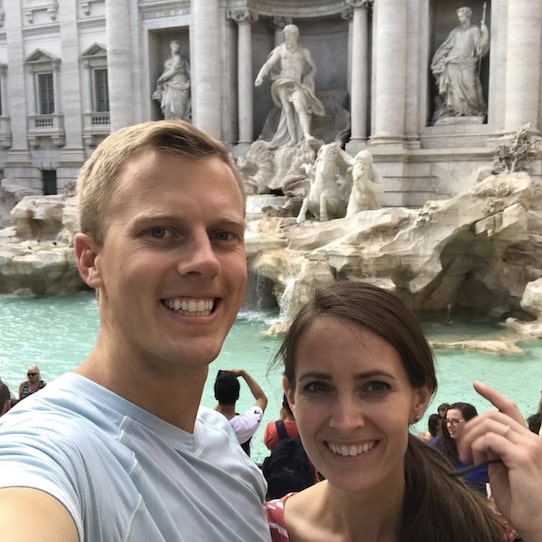 Jason Wardrop has made multiple seven figures with his real estate SaaS (software as a service) agency. He basically started helping real estate agents with their marketing and lead generation and then added a software platform (to help automate and systematize everything) on top of it. In less than six years he was able to get 15,000+ paying clients. Last year, he exited that business for an undisclosed amount. Now he’s sharing his secrets with you.

In the end, the model was simple. But it took Jason years of trial and error before he could get clients on demand. The winning formula was three different websites, with three different angles, all pushing his one core service slash SaaS product. The whole purpose was to increase monthly recurring revenue. That’s the holy grail, right? Predictable income, every 30 days, regardless of whether you’re working or not. Then, when you go to sell the biz, you can get about 3.5x on what you netted the previous year.

So, for example, if you grow a SaaS company to where it’s bringing in $2 million a year and, for the sake of easy math, you have $1 million in operating expenses, cool, you netted $1 million dollars, right? So times that by 3.5 and you get $3.5 million; that’s what you could expect to get acquired for, according to Jason. Not bad, huh? Now instead of blowing it all on hookers and blow, put $1 million of it into Bitctoin and Ethereum and maybe a little Solana and Terra (for good measure), and hold for five years or so.

You’ll never have to work again. And, if you play your cards right, your kids won’t either. But we’re getting ahead of ourselves. First you actually gotta build that multi-million dollar SaaS agency, don’t ya? So back to Jason’s three websites. One was just your typical branded website. “This is our company, here’s a little bit about us, now sign up for our software.” Right? What they found was, only 1-2% of their clients were coming from that site. So they created a second, high-ticket website, where they ran all their traffic to.

See, what Jason discovered, early on, was: you’re not gonna get anywhere trying to sell your software for $99 a month. You need way too many subscribers to even be profitable. Especially since the first $10 Gs or so, every month, is gonna go straight to your developer. So they got creative. They bundled six months of their software subscription together with training and some done-for-you Facebook ads and support, and slapped a higher price tag on it. Boom, it worked. Revenue shot up, rebills kicked in half a year later.

Then, they tried lowering it to just three months of software access, up front, to get that recurring income even quicker, and conversions stayed about the same. So this was the sweet spot. Then they were like, “Okay, but still, 98% of our traffic doesn’t buy. How do we get more of them to pull the trigger?” Enter their third website: a 30 day challenge. They charged $199, gave ’em 30 days of access to the software, helped ’em set everything up, got ’em quick wins, and the rest was history.

The challenge funnel turned another 3-5% of cold traffic into monthly subscribers. “It was a total game-changer,” Jason says. “And our stick rate actually ended up being way higher with the 30 day challenge than with the other two websites. But that’s it. One core product, three client-facing websites, build up the MRR (monthly recurring revenue), and sell for seven figures.” Nicely done, J, but I wonder if there are any viable SaaS ideas left.