Jeff Lerner Shares 7 Skills That Will Make You Rich 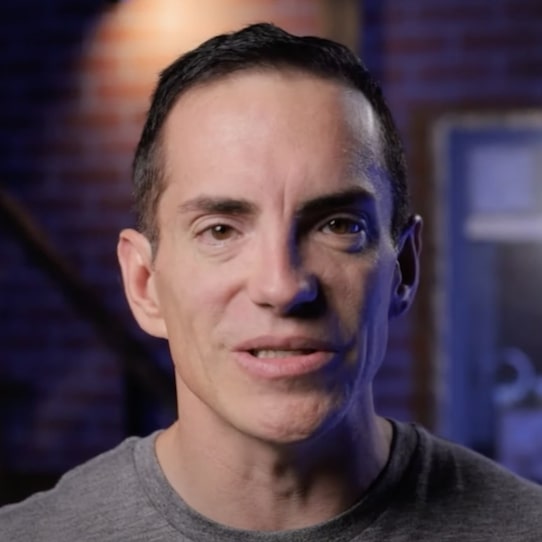 Jeff Lerner says it’s a travesty that the majority of people out there are living paycheck to paycheck. Because we all have access to information that can help us learn new skills. And the right skills can be worth a lot of money. It’s important you make that connection. “If I wanna earn more, I have to be worth more. I have to increase the value that I have to offer. Then I have to go offer that increased value through the application of these new skills.” Otherwise, you’ll self-sabotage.

If, deep down, you don’t believe you deserve to make more money, you won’t. And even if you do, you’ll squander it. Case in point: lottery winners. Seventy percent of them go broke within five years. “We as human beings don’t like to actually get money that we don’t feel as though we worked hard to earn and deserve,” Jeff says. So quit crying about how it takes money to make money. Statistics tell a different story: that if you’re given money, you’ll be worse off in the long run.

How you really get ahead is through skill acquisition. Jeff knows this better than anyone. Back in 2008, he was beyond broke. Half a million in debt after failing at ten different businesses. Each time, he had tried to shortcut his way to success. His focus was on quick cash, not leveling up. Finally he met someone online who set him straight. It’s not about getting into the right opportunity at the right time, they told him, it’s about working on yourself. Becoming a person who is both capable and deserving of earning more money.

So Jeff did just that. The first skill that helped him get rich was selling. And his biggest sales secret isn’t to follow some magical script, but to build an emotional bridge with whoever it is you’re trying to sell to. Eye contact. Genuine interest. Enthusiasm. Body language. Animation. Positivity. Reciprocity. Asking open questions. All the above, right? Skill two is public speaking. Jeff joined a local Toastmasters group; he suggests you do the same. Does the mere thought make your hands sweat and your heart race? Perfect. That’s exactly why you need to do it.

Skill three is copywriting. Persuading people through the written word. How do you get good at it? Jeff’s tip is to study video and written sales letters. Go through them slowly and take handwritten notes. Jot down what they’re doing, and what your reaction was, and why you think they did it. For example, if they shared a statistic, did that make you more certain they knew what they were talking about? Probably. The more you reverse engineer good copy, the better you’ll become yourself.

Skill four is leadership. It’s the lid on your potential. That’s because other people cannot be led by someone who’s less effective as a leader than they are. Whoever the best leader is steers the initiative. Jeff’s tip to become a better leader is to always ask how you can make life easier on those you’re trying to lead. It’s not how can you get them to do what you want, it’s how can you facilitate what it is that they need? Skill five is time management. “Show me your schedule, I’ll show you your future.”

Skill six, to get rich, is money management. Becoming proficient at handling money and really learning to speak the language of money. Obsessing with creating a surplus. Exploding income, controlling expenses. Last but not least, skill seven, is emotional intelligence. It’s about learning to separate emotions from behavior. To really dumb it down, it’s not freaking out when things go bad, and perhaps more important, doing the things you know you should be doing when you don’t feel like it.