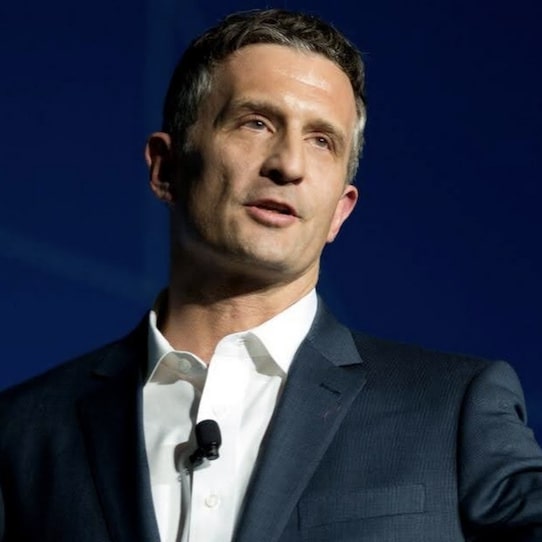 Joel Sangerman is the CEO of I Buy Real Estate dot com. He has made over ten million dollars in real estate. He routinely makes five and six figure checks on beautiful houses in beautiful neighborhoods. The types of houses that anyone would want to live in. You can do the same. Using very little (if any) of your own money. Even if you have bad credit. In fact, the uglier your credit score, the better. No reason to sign on the dotted line if you don’t have to, right?

In his Terms Daddy program, Joel has taken the very best methods and boiled them down into a a simple system that is easy to follow, learn, and implement. Wholesaling and rehabbing can work, but it’s such a grind, Joel says. He’ll still do those deals if they present themselves, but they’re becoming harder and harder to find. You can blame the fix and flip TV shows and the big box brands like Zillow and Offerpad for that.

On top of that, if you have all your real estate eggs in one basket, you’re facing a long uphill battle. You need to learn the other side of the business. So that you can make deals on any house, with any seller, and not be entirely dependent on getting those lowball offers accepted. Again, Joel’s talking about beautiful houses in beautiful neighborhoods. Once you learn how to do the same, that’s when big money becomes possible.

“And it’s a whole lot more fun than getting your hands dirty with ugly junkers in rough neighborhoods,” Joel says. “All we have to do is make a few shifts. And you can build an empire of gorgeous homes that people wanna live in while profiting handsomely all along the way. Now it can be hard to ask for help, but I did. I invested over a hundred thousand dollars in real estate training and coaching, including having bought a mastermind for twenty-five grand.”

Broke real estate investors are always chasing the next deal. There’s no residual income, no monthly spreads, no appreciation, no debt paid down, no goose that keeps laying the golden eggs. They take any deal they can get. Usually nightmare projects needing major renovations. They’re stuck grinding it out, desperately needing another paycheck. Constantly stressed out. No leverage, no ability to scale their business. Maybe you can relate to some of this.

Whereas, the wealthy real estate investor can predict the future. They know exactly how many deals they’re going to get every month, every quarter, and every year, based on a formula. Overall, they’ll do fewer deals, work with fewer sellers, and still make way more money. They’re free to do whatever they want with their time. They have minimal stress and love the people they get to work with. So how do you go from broke to wealthy real estate investor?

Get in the VIP line and get mentorship from someone who’s already done it, Joel says. Like him. Book a call on his Terms Daddy website. You’ll talk to him, personally. He’s very selective about who he works with. If you’re a crybaby or you’re lazy or broke, probably not for you. In terms of cost, he says it’ll cost less than trying to figure it out on your own: spending three years, who knows how much money, and you’ll likely run out of energy and give up. He has a point.