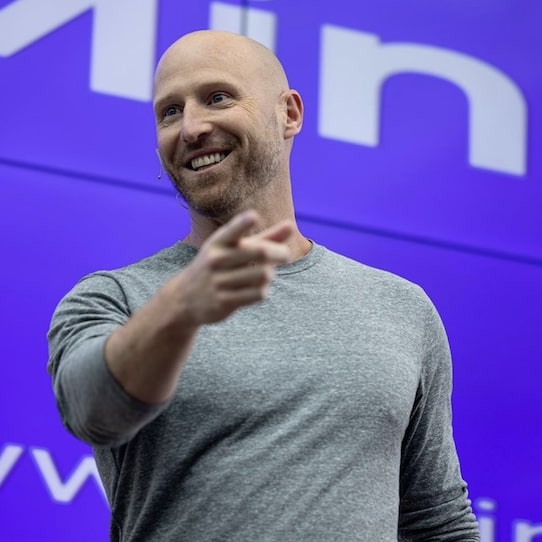 The Science Of Flipping founder Justin Colby believes the secret to succeed in business is simply paying yourself first. “There’s a difference between being an operator and and owner,” says Captain Obvious. “The operator’s negotiating deals with the sellers, selling deals to your buyers if you’re wholesaling, meeting with contractors, accepting rehab bids—that is an operator. You’re doing the functions of a business. An operator doesn’t think or act as an owner.”

“An owner, on the other hand,” Justin continues, “is thinking and acting to figure out numbers, profitability, et cetera. Most of you are operators, but I want you to start thinking as an owner. The hustle days can make you a lot of money but the CEO is what makes you personally a lot of money. Now I hate to see it, and I, myself, have gone through it—I’ve had years where I made multiple 7-figures and I quite literally paid myself $90,000. The business made multiple 7-figures and I personally made $90k.”

“That’s just insanity, right? In that case, I should’ve just went and got a job and not dealt with all the headache and heartache that comes along with being an entrepreneur. So this is about the basic fundamental aspects you need to be thinking about changing right now. First things first. You need to know, personally, what your expenses are. I don’t mean like vacations and really expensive dinners and bags for your wife or a car for your husband; I’m talking about mortgage, car payment, gas, insurance.”

“All of the normal monthly expenses in your life. An allocation budget for food, grocery shopping, maybe you go out to dinner every other week, but it shouldn’t be excessive. This is a need not a want. That’s the first point here. You need to know your personal finances. For some, you might have a personal budget every single month that’s roughly $6,000 all in. Others may have a bit of a bloated number. They have three or four kids, they have more costs in their life, private schools, et cetera.”

This might mean taking an afternoon and going though all of your debit and credit charges for the past month. Even better, tally it for the last six months and then divide by six to get an average. Sucks, but ya gotta do it. You need to know where you’re really at, what you really need to make every month just to break even, right? And what you’ll realize is, a) it probably wouldn’t hurt to tighten up a bit in terms of your spending, and b) it probably wouldn’t be a bad idea to go ahead and make more money as well.

“If you start there, it’ll start changing the way you think, which’ll change the way you act. So start with what you need, pay yourself that. Period. Then you can begin working towards what you want, and I can help you with that.” TheScienceOfFlipping.com offers three different coaching programs: Level Up, Level Up Plus and Level Up Elite. Price goes up with each one. Can I just say though, Wow, I thought I was gonna die of boredom listening to that guy. A 10-minute video explaining wants versus needs? That’s the big secret? Consider me all bundled up in a blanket of disappointment.