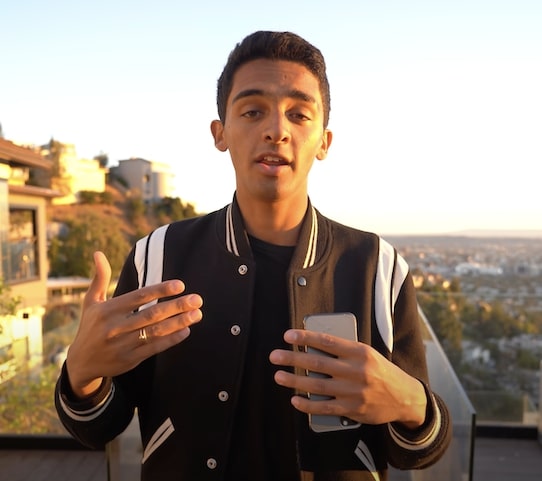 Mikey Kass finally convinced his team to practically give away eight prebuilt Shopify stores. They’re apparently exact duplicates (products, themes, templates, even legal pages) of a store he has that’s on track to do three hundred thousand dollars this month. And you can buy one yourself for just seventeen bucks. Sound too good to be true? Agreed. But let’s at least hear the man out. He deserves that, doesn’t he? Read on for my Mikey Kass review.

In the four years Mikey Kass has been doing dropshipping, he’s made more than seven figures. Sales have skyrocketed as of late, thanks to the pandemic forcing more people to shop online. Mikey and his team have been busy scaling their top Shopify store, supposedly leaving these eight other stores high and dry. It’s a shame because they’ve put in a ton of time and effort to optimize these sites.

They’ve split-tested logos, color schemes, headlines, layouts, bullet points, and the list goes on. So rather than waste all that potential, Mikey wants to hand these stores over to someone like you for only seventeen dollars apiece. “These things are ready to go,” Mikey says. “It’s plug-and-play. We just need to transfer it to you. And once again, we only have eight of them, and we want to give them away to people who want to get started in this business model the right way,” he adds.

Pretty sweet deal considering, just a few months ago, one of Mikey’s done-for-you ecom stores would’ve costed you anywhere from five to ten thousand dollars. But now, for the low low price of just seventeen smackers, you can own one of Mikey’s ready-to-go Shopify stores. He calls this amazing opportunity “the gateway” to you making ten K or even one hundred K per month doing dropshipping.

Hmm. I want to believe it. But who in their right mind would unload a Shopify store for seventeen bucks if it really had the potential to do tens of, if not hundreds of thousands of dollars a month in sales? If Mikey’s team doesn’t have the bandwidth to look after them, why not hire more help? Especially if these eight Shopify stores are already primed for profit? You can snag overseas virtual assistants for a few bucks an hour, right?

The other thing that sticks out like a sore thumb is this. Mikey has been running paid ads all over social media and Google promoting this offer for the last year or so. The whole time the pitch has been “claim one of eight remaining Shopify stores.” Meanwhile, they’re probably selling like eight an hour. Every day. For a year-plus. I wish he would change that. I doubt it would hurt their conversion rate that much. It’s still an insane offer. Oh well. He’s young. I give him a pass.

Other things to consider. What happens when he runs out of good niches and everyone has to compete against each other? Is this going to get saturated? What upsells can people expect? Mikey has an Ecom Good Life course for four hundred and ninety-seven dollars. Higher priced coaching. Et cetera. Is any of that needed to succeed with these prebuilt stores? If not, and if he’d be a little more transparent in his marketing, I would have no issue with this offer. I mean, it’s seventeen bucks. Make a couple sales, it pays for itself.