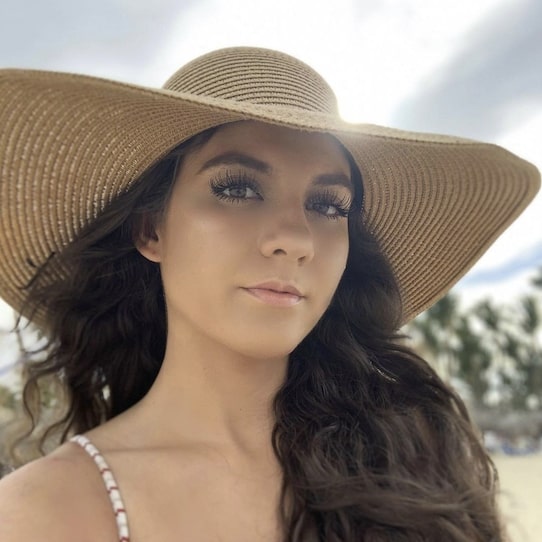 Poshmark is a social marketplace where you can buy and sell fashion and beauty items, home decor, and more. Sellers can quickly and easily list items, share them, sell them, use Poshmark’s pre-paid labels to ship ’em out to the customers, and cash out the minute they receive them. Which presents a unique business opportunity for you, potentially, right? Maybe you could use the Poshmark platform to create yourself a nice little side hustle, huh?

YouTuber and successful Poshmark reseller, Nicoletta xo, has five tips for you. The first of which is to do your research. Last thing you want is to get a bunch of inventory that’s just sitting in your spare bedroom, collecting dust, because nobody’s buying it on Poshmark. You want items that you can flip quick, so you’ll need to know what’s hot, what’s trendy, what those items are selling for, etc. So do some digging on the Poshmark app itself, spy on other closets that are crushing it, model what they’re doing.

Poshmark selling tip number two is to buy low, Nicoletta says. Arbitrage 101, right? Buy low, sell high. So consider going to thrift stores like Goodwill, Value Village, and Plato’s Closet. Or, if you’re not that ambitious, Nicoletta’s had good luck snagging cheap inventory online, at places like Rakuten. Which has the added bonus of giving you cash back, right? And hey, every little bit helps to maximize your overall margins. Good stuff so far; so what else does she suggest?

“Tip number three is to take good, clear, and evenly lit photos,” Nicoletta says. “Photos are everything because that’s the first impression that your customers will see. Someone’s just gonna typically look at the first photo, and if it catches their attention, they’re gonna click on the item and then they’ll look at all the other photos. So you want the cover photo to be extremely high quality. Clean, clear, all-white backgrounds, with natural light, are associated with more money, with higher payouts.”

Just make sure you’re honest and up front about what you’re selling and the state it’s in. Don’t take the picture at a certain angle to hide a small hole in that palm print dress, ya know? Trying to trick your customers will only cost you future Poshmark sales because they’ll come back and leave negative reviews. So don’t get greedy, don’t take shortcuts. You wanna build up a good rating and always make decisions that’ll protect your Poshmark reputation over the long haul.

Tip number four for Poshmark resellers? List new items and share them daily. With consistency comes legitimacy, right? The more active you are, the more you’ll stay at the top of the algorithm. What if you don’t have any new inventory though? Nicoletta xo suggests relisting and resharing old items, which Poshmark allows you to do in just a few clicks. So there’s no excuse. Be active, be consistent, and you’ll beat out anyone who’s not. And that’s usually the vast majority of people, isn’t it?

“And that leads me to tip number five,” Nicoletta says, “and that is to ship items quickly. I would say no later than two days after you get the order. However, for me, I like to ship within the first twenty-four hours. Get it out right away. But do the little touches too. Write them a personal note, make sure it’s neatly packaged. I want them to enjoy the whole process, to be excited when they receive the item. Because of course you want them to return, you also wanna get that good review.”