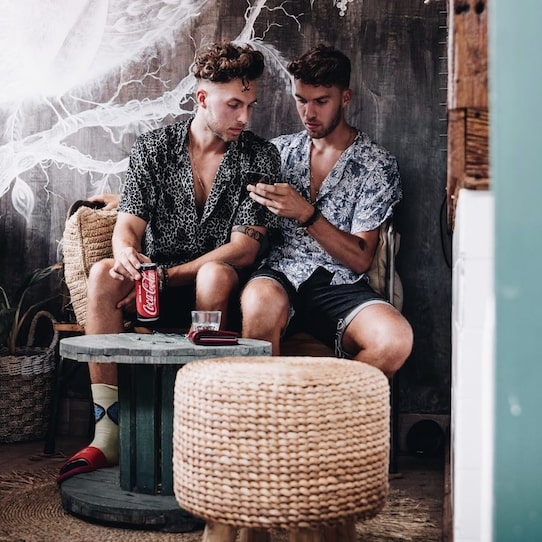 Mikkelsen twins Christian and Rasmus sell a course called Audiobook Income Academy, or AIA for short. It costs two Gs. Or you can break it up into three monthly installments of eight hundred bucks. But that’s just the price to learn the business, right? Now, if you’re actually gonna do it, if you’re gonna have audiobooks created and maybe turn ’em into ebooks and paperback books and try to sell them on Amazon and Audible and whatnot, you’re gonna need quite a bit more money. How much? Read on.

Obviously, there’s two main ways to produce an audiobook. You can do it yourself, which is gonna be the cheapest option, but also way more time consuming. Most people looking to buy the Mikkelsen twins’ course would not go this route. They don’t have the time or skill or interest to outline, write, narrate, design cover art, and all that jazz. But even if you’re the exception, you’d still need recording software and a mic and a pop filter, studio headphones, and so on.

All told, you’re looking at maybe seven hundred bucks to go the DIY route. But you’re not done yet. What most people don’t realize is that making money with audiobooks isn’t as easy as just knocking one out and then uploading it to Audible. ‘Cause now you still gotta promote it. Audible’s not just gonna rank you high in their search results instantly so you can get free sales. Nope, you gotta build that momentum yourself, usually by paying for ads. And that could cost ya hundreds, even thousands a month.

Then, if you wanna convert that audiobook to an ebook, a paperback, et cetera, and then sell those versions on Amazon and elsewhere, guess what? More software, more tools, more marketing, more moola. Granted, there’s a workaround, if you’re crafty. You could always link up with someone who has all the resources and has lots of experience self-publishing, and get them to help you out in exchange for some sorta rev share. But A) it’s hard to get someone to agree to this, and B) if it pops off, it’ll cost ya way more, long-term, than it would’ve had ya just DIY’d it from the jump.

All in, a completely done-for-you audiobook (that’s worth a damn) is probably gonna be around four hundred dollars multiplied by the run time (in hours) of your book. So, for you mathematicians out there, if you had a five hour audiobook created, you’re looking at maybe two grand, total, to get it produced. Add that to the course cost, and now you’re at four grand. Plus a little more to convert it into other formats. Plus anywhere from a little to a lot more for marketing and ads, right?

I’m not hating on the business model. I’m just trying to give you a bit more realistic idea of what it’s gonna cost ya to do this right. My only complaint with the Mikkelsen twins is they make this whole Publishing Life thing sound faster, easier, and much more affordable than (I believe) it truly is. And if I’m right? You’ll really have to fight just to get back to break-even, let alone turn a profit. As long as you know that going in, and you actually care about making a quality audiobook, you’ll probably be okay though.