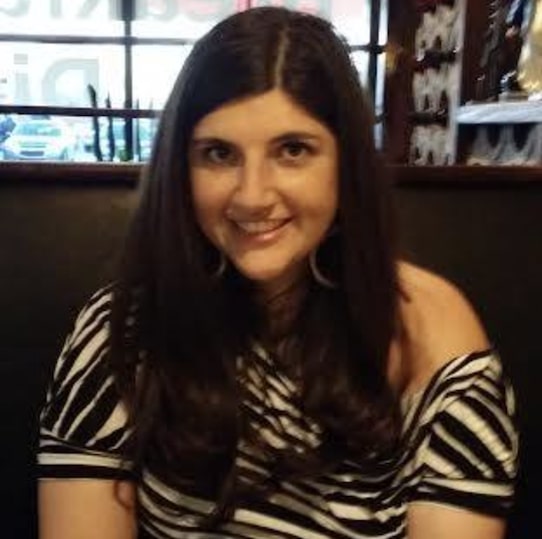 Rachel Rofe takes a quantity over quality approach to print on demand. So many people think it’s about creating a really awesome design, listing it, sitting back, and watching as sales explode. Not Rachel. Even though she admits, yes, there is kind of this eighty-twenty rule you see eventually, where a small percentage of products account for the majority of revenue. For example, of roughly twenty-seven thousand orders Rachel had one year on Amazon, her top ten products accounted for a third of those sales. A huge chunk for only ten products.

That said, Rachel had more than one thousand other products that did just a sale or two. Think about that. Say those were all mugs. And each mug nets her seven bucks a sale. That’s an extra, call it, eleven grand she made on Amazon that year. If each of those listings only took her a few minutes of actual work, that’s still a great return on her time. Had she only launched a handful of (what she thought were) her top designs, she would have been far less profitable.

“Now the other thing is that you just never know which ones are going to be the ones that sell,” Rachel says, “which is why you want to make a lot of them.” One of her Low-Hanging Ecom students, named Jennifer, echoed that sentiment. “I’m not sure if I should be laughing or crying,” she wrote, “but I will say this: you may be pleasantly surprised what sells. People have definitely bought some of my suckage.” It’s a numbers game. Why not take more at-bats?

“Yep, over the last few weeks, I have sold terrible designs that I had almost forgotten about,” wrote another Low-Hanging System member who goes by Beth. “Glad I left them available. I’ll take that sale.” Rachel also talks about how, in the book Originals: How Non-Conformists Change The World, by Adam Grant, there’s a really important paragraph that supports taking a high volume approach to your work. Scroll down and I’ll share the exact passage.

“By creating a larger volume of work, they had a higher probability of developing a small handful of brilliant ideas. For instance, Picasso’s entire body of work includes countless rugs and prints, twenty-eight hundred ceramics, eighteen hundred paintings, twelve hundred scriptures, and more than twelve thousand drawings. And yet, only a small number of these pieces gave Picasso his success and status as an international art icon,” it said in the book.

“The other part of the book that I thought was really interesting,” Rachel added, “is that another one of the findings demonstrated that even geniuses can’t tell which of their works will become timeless classics and which ones will flop. So again, the more you produce, the better. Beethoven, for example, judged his own work much different than his critics had. Even the artists and critics don’t always know which ones are going to pan out.”

And again, when it’s so quick to upload these designs, there’s not much downside to listing more and more and more of them. The last point Rachel makes is that it’s really easy to overcomplicate the design process. You can waste countless hours trying to come up with something unique and amazing, only to see it sit on your virtual Amazon shelf. Oftentimes, it’s the simple, all-text designs that sell the best. People want a funny coffee mug for dad. Sell them that. It’s not rocket science.