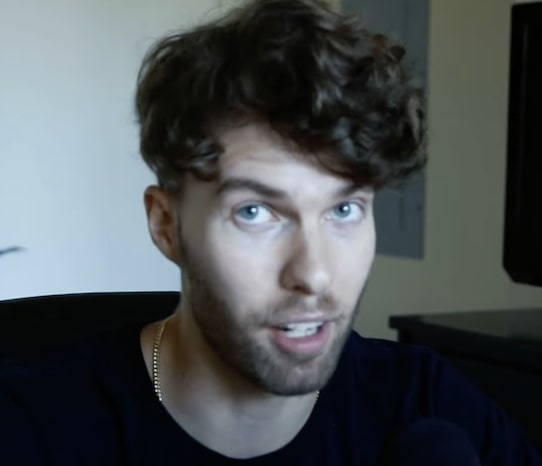 I’m not going to show you how to make a hundred thousand every day, he clarifies. That’s not realistic. But you can do this once per publishing business. How? How could you make six figures (or sometimes, much more than that) in a single day, from audiobooks of all things? Well, as you probably already guessed, it’s by selling your publishing business. It’s an asset that’s extremely appealing to investors and serial entrepreneurs.

They want to buy passive income streams where all the grunt work has already been done. They can write off the investment to save on taxes in the short-term, while recouping their money and then some over the medium- to long-term. The benefit to you is a windfall of cash right now. Which might come in handy to get out of debt, buy a home, launch another business, or invest in other assets yourself.

To get an idea of what your publishing business might go for, Rasmus says forty-X your average monthly profit is a pretty safe bet. So if you’re currently pocketing around five K per month, boom, there’s two hundred grand you could potentially have, in hand, if you find a willing buyer. There’s obviously a downside. You can kiss your passive income goodbye; passive income you could’ve enjoyed for years and years to come.

How do you go about selling your publishing business? Rasmus recommends using a trusted business broker like Empire Flippers dot com. To date, they’ve brokered almost three hundred million dollars in businesses. They boast an eighty-three percent success rate. Meaning, if you were to list your eBook slash audiobook biz with them, there’s about an eight-in-ten chance they find a buyer for you. If you’re priced to sell, it’ll be even higher.

Rasmus demos the Empire Flippers software. He shows one publishing business that has a list price of a little over two-point-four million. With a monthly net profit of just under fifty grand, that’s a whopping forty-nine-X multiple. A company like Empire Flippers would handle all the legalities, transferring of assets, and of course, make sure you get your money safely and securely. They make it risk-free. They do charge a fee for their effort.

Factors that will determine what you could get for yours include how much money your publishing business makes, how long it’s been profitable, how well you’re able to prove it with reports and documents, any other assets (email list, social media accounts, lead magnet, etc.) you might have, systems, already-trained virtual assistants, and more. Rasmus says you can still go back into the publishing business after you sell. Unless you sign a non-compete. For more on this, keep an eye out for the Mikkelsen twins’ new book, The Freedom Shortcut, which drops soon.