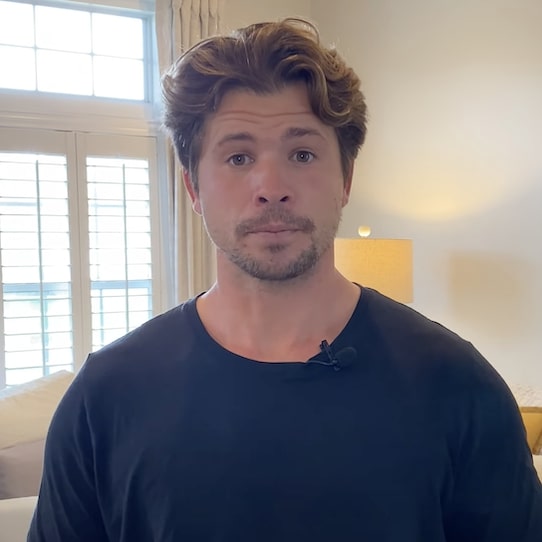 Roy Lewis is the CEO and co-owner of Fiction Profits Academy, along with Karla Marie. They’ve taught hundreds of people how to use “Amazon digital” to make at least five grand a month self-publishing fiction books on Kindle. Roy shares one trick that could make or break your writing career. He sees a lot of authors going into this business, and maybe they have good writing skills, they’ve tried self-publishing before, but they keep striking out money-wise.

To profit with self-publishing, you need the skill of “writing to market.” Every author needs to understand this, Roy says. Unless you’re Nora Roberts or Stephen King or Danielle Steel, right? These guys can write whatever the hell they want. They can take their time, stretch a new book out over six, eight months, release it, and their millions of diehard fans are gonna buy it no matter how “out there” it is, right? But that’s not the case for you and me, is it? We need to make money, like now.

“If you’re struggling and you haven’t been making money,” Roy says, “you have to learn to write to market, okay? And you have to understand which tropes and which niche you need to go after. So I’m gonna give you the advice right here. This is million dollar advice. If I get on a coaching call with someone and I look at their book and it’s a historical Christian romance, okay, and I go look in that main category and I see that the top book in that category is ranked one thousand?”

“Well, a book that’s ranked one thousand that’s selling for $3.99? The most that book’s gonna make is, let’s say a hundred bucks a day. That’s an average, all right? But I would say that’s a good average. It might be as low as thirty to forty dollars a day. Hard to know for sure, there’s a lot of circumstances. Whether they got audiobooks, paperback, all that. But the bottom line is that that book’s not making a lot of money. So let me put this in terms that everybody can understand.”

“If you wanna be making ten thousand dollars a month profit,” Roy continues, “and you’re launching books where the best you could do is rank one thousandth? On Amazon? And maybe make a hundred bucks a day, best case scenario? You’re not gonna be able to quit your job. Right? But if we go and we look at the Clean & Wholesome category, for example, which is the overall Christian category, and I see the top five books in that category are Christian romances, then you need to focus on writing the tropes, themes, and circumstances that those books are writing.”

Say the top two were ranking somewhere in the two hundreds. Cool, now we’re talking, now you can make some money. Because if you can publish an eBook that can break into even the top five hundred, royalties shoot way up. You could be looking at more like two to five hundred bucks a day. Keep in mind, you might have to spend one to two hundred dollars a day on ads, to climb that high, but now you’re okay, you’ve got way more wiggle room. People say the riches are in the niches. That’s true, to an extent. Just don’t niche down so much that there’s no readers.

Roy suggests picking an overall genre and then model the elements that are selling well at the top of that niche. Not going so far into the weeds to where there’s hardly any money to be made. Remember, Amazon owns like eighty-three percent of the eBook market share, so the formula is right there in front of your face: focus on what’s working right now on Amazon and your chances of success are gonna go way up. Then, sure, once you’re making ten or twenty grand a month, write about whatever you want. The money’s secondary at that point.