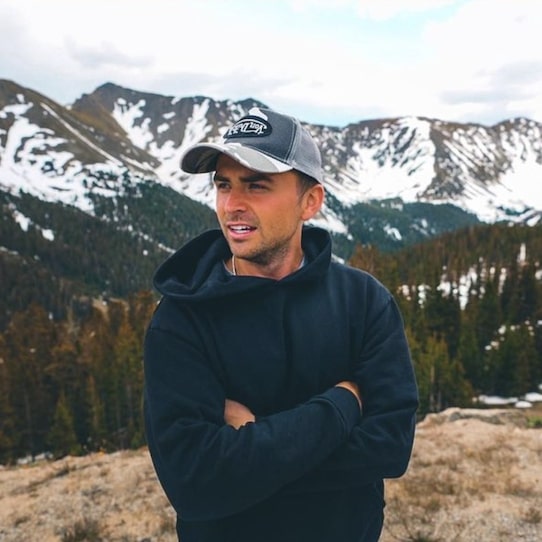 Scott Hilse has been selling his Simplified Dropshipping course for years now. It’s probably on like version 6.0 by the time you read this. He used to charge quite a bit for it, and rightfully so, but not anymore. It’s now technically free. Although, as you might’ve expected, there’s a catch. You gotta sign up for Shopify (which’ll cost ya at least $29/mo.) using his affiliate link. After you do that, he’ll unlock the entire course for you; and there’s apparently no upsells.

Pretty cool. Definitely worth checking out if you’re interested in drop shipping. As far as Scott’s backstory goes, it all started with digital marketing. He tried building an agency, failed at that, pivoted to drop shipping, and ended up making something like a half a million dollars in a short amount of time. Since then, he’s continued to drop ship and add in other streams of income (like course sales and now affiliate marketing). In total, he estimates he’s made about $3.2 million online to date.

After taxes and business expenses and lifestyle and whatnot, that puts his net worth right around $1 million or so. “But it all started with dropshipping,” he says. “It’s such a great business model, such a great stepping stone. The barrier to entry’s so low but the potential for profit is so high that I think it’s like the most appealing business venture out there. And it worked for me because, at the time, I was actually reading a book by Russell Brunson called DotCom Secrets, right?”

“And in that book,” Scott continues, “something that stood out to me was he said, ‘Websites are built to show off and funnels are built to convert.’ So this was like early 2017. People were doing general dropshipping stores. I took that as, ‘Okay, most people are doing websites right now; I wonder if what he’s talking about would be applicable to dropshipping.’ I’ve always been of the mentality of, not only am I willing to do things differently than everyone else, but I actually prefer it that way.”

By doing things different, Scott knew he’d potentially be rewarded different. Which, in dropshipping, where the average person makes diddly-squat, that’s a good thing. And boy was it. That was the springboard for Scott becoming a millionaire in his thirties. But I know what you’re thinking: “Good for Scott, right? What’s this gotta do with me? And, I mean, that was like five, six years ago. Which is forever in internet time. So does dropshipping still work? And if so, is Scott really qualified to teach on it still?”

“Yeah so, the beautiful thing about dropshipping right now,” Scott says, “is before, you had to like start your store and then run Facebook ads. The was the main driving factor to all traffic in dropshipping or ecommerce in general. But now with these apps (say TikTok or even Etsy or Pinterest), these algorithms are so powerful that you can post free content to TikTok or whatever, and if it hits just right, it can go viral and set the foundation for a real brand. And again, all for the cost of zero dollars.”

“In today’s world, even a lack of money’s not an excuse. You can leverage these algorithmic apps to go viral and sell a product that you’re not even owning because you’re dropshipping from China. And it could literally change your entire life with almost no risk or upfront capital whatsoever.” Granted, that doesn’t answer the question of whether or not Scott here would make the best mentor, but from where I’m sitting, the guy’s still got his finger on the pulse and would probably be a fine teacher.