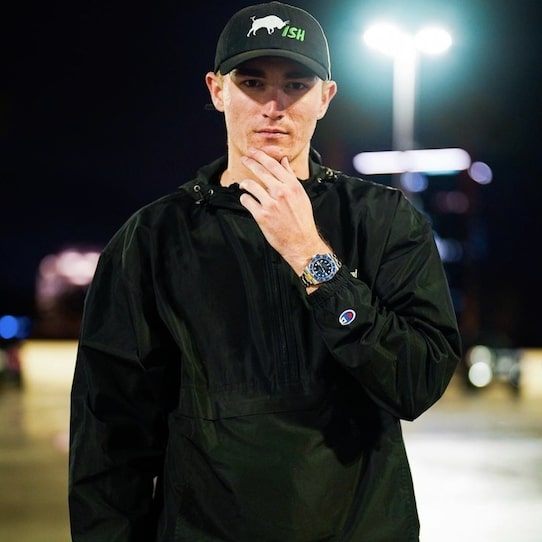 Spencer Vann has a three step shortcut to hit six figures. Something about a secret FCC loophole that hides fifty billion in so-called mystery money. That money needs returned to its rightful owners, and you can help. In doing so, Spencer claims you can collect four, five, or even six figure checks in the process. Better yet, you don’t need a hefty up-front investment, there’s no massive learning curve, and you won’t have to sell anything. Scroll down for my review.

“Tons of people right now are making anywhere from ten to fifty to even a hundred thousand dollars per month, all without selling anything,” Spencer says. “And it’s all possible using a legal loophole that my business partner and I discovered that has since made us millions. Now it’s very important for you to know that this is not like any traditional make money online method. Because instead of selling something to get paid, we are going to be giving away money to people that didn’t even know was legally theirs.”

This opportunity is blue ocean but time-sensitive. It’s all possible thanks to something called surplus funds, which is simply the process of reuniting people with their “mystery money” in exchange for a finder’s fee. So what the heck is mystery money, right? Apparently, there’s about fifty-eight billion dollars lost in the system. For example, say an insurance company owes one of their customers ten grand, but they can’t find them to send them the check. What happens is, the government steps in and temporarily holds that money.

If you can help get it back to the rightful owner, you can take a sliver to deliver. Spencer says one out of every ten Americans is actually owed mystery money right now. Here’s a breakdown of Spencer’s simple three step FCC (Find, Connect, Collect) Method. First, find these folks who are owed mystery money. Second, connect with them or their close family or friends to let them know they’re owed this money. And third, collect their mystery money and then take your finder’s fee once the deal is done.

One guy inside Spencer’s Surplus Fund Mastery program, Justin, used those three steps to reconnect someone with nearly thirty-four grand in just his first couple of weeks. It’s also how Lee, who had literally never even heard of this before, made over a hundred thousand dollars in his first month. Spencer shows how, with a simple Google search for your state plus “unclaimed property records,” you can download spreadsheets filled with millions of people who are owed money from bank accounts, uncashed checks, stocks, bonds, insurance settlements, and more.

Now it’s just a numbers game. Start reaching out to people from the list, starting with the ones who are owed the most as that’s how you’ll earn bigger checks. You can plug names into a site like Surplus List dot com to get their contact info. Then, start dialing. When someone picks up, confirm you’re talking to the right person. If so, introduce yourself and explain why you’re calling. Ask if they’d like your help recovering their surplus. If so, send them a very simple piece of paperwork, have them fill it out, mail it in, and wait.

Expect the state to mail you a check for your finder’s fee and a second check to your client with the rest of their mystery money within two or three months. You can supercharge the entire process by sending out automated messages via text or voicemail to thousands of prospects all at once; then just work the leads that actually respond, which should be much easier to close. Just make sure you’re not breaking any laws when you do it. Want Spencer’s help ramping this up to six figures in as little as thirty days? Book a Surplus Fund strategy call to hear about his program.