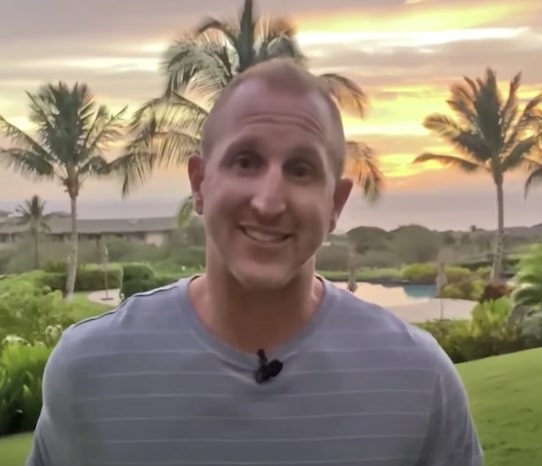 Tyler Deveraux is inviting you to attend his brand new two hour live masterclass. He understands what ninety-nine percent of real estate investors don’t. He and his students make a killing doing big, sexy apartment deals that nobody ever talks about. They are much less work and far more profitable than what you see on those reality TV flipping shows. A typical apartment deal has four key roles. Number one is the deal specialist. That’s you. Number two is the sponsor. This could be you, but banks prefer someone more experienced (like Tyler) to sign for the loan.

Third, you have the money partners. These are the folks who actually bring the money into the deal. Tyler’s network can help with that as well. Fourth and final is the property manager. They don’t have equity in the deal; they just manage everything for a fee, making it hands-off for everyone else. That’s it. No need to worry about toilets and air conditioning and patching holes in the wall and hauling out garbage. It’s multifamily minus the headaches.

But how do you get paid? A typical apartment costs about ten million dollars and has a hundred and fifty units. It may sound intimidating, but Tyler promises you can own twenty-five percent of that (if not more) without using any of your own money. The money partners will take seventy percent ownership. The sponsor who helped you qualify for the deal will take five percent. That leaves you, the deal specialist, twenty-five percent.

“When you sell, you get another good chunk too,” Tyler continues. “And then lastly, in an apartment deal like this, as the deal specialist, you also get paid up front. And that payment is called an acquisition fee. And it ranges from anywhere between three- to five percent of the purchase price.” Add it all up and you can pretty much pay for an incredible retirement just by finding one good deal to get involved with. Two deals, and you’re leaving a legacy behind.

The best part is you only have to wear one hat. You’re free to enjoy your life. And Tyler can teach you how to do deals like this in your spare time. He’ll also introduce you to people he’s connected to who can fill the other roles. “If you’re finally ready to start making real money in real estate, I invite you to attend an upcoming live seminar near you. Grab two tickets. I’ll show you how to achieve the lifestyle you deserve,” Tyler says.

The Multifamily Mindset seminar is free to attend in person. The general consensus from those who have attended in the past is that Tyler and his team give a ton of value, it’s entertaining, and worthwhile. Obviously, you’ll be pitched mentoring at the end. It looks like the cost is between thirty-five and forty K. A Bigger Pockets thread had quite a few students raving about Tyler Deveraux, but there was one guy who said the coaching is nothing but empty promises, deals falling through, and Tyler making bank by selling everyone else the dream.