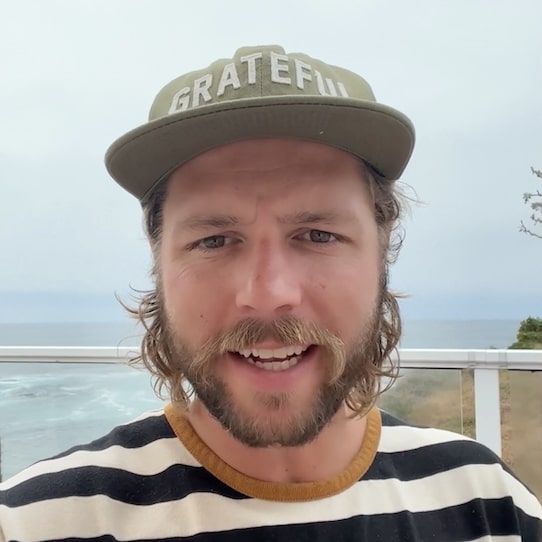 Modern Millionaires pitchman Chance Welton says, “Whether you like your job or not, you probably wanna make some passive residual income on the side, right? Who wouldn’t? Especially if you don’t have to waste eight months building an ecommerce store or dump $200 grand into real estate. So lemme ask you this: How many small businesses are there in your town? Dozens? Hundreds? Well imagine if each of those businesses funneled $299 straight into your bank account every single month.”

“And you don’t need to drive to an office,” Chance continues, “or break your back to make someone else rich, or trade your valuable time for pennies. In fact, you don’t hardly need to do anything at all [to achieve this result]. Sounds impossible, right? Well it was until recently. But thanks to a shocking new innovation that just fell outta the ivory towers of Silicon Valley and landed on your doorstep, all you gotta do is take five minutes to install this one game-changing app into any business and they’ll pay you $299/mo recurring.”

Okay, why? And how can you install it into as many businesses as possible? After all, Chance claims he’s got businesses from every corner of the U.S. paying him a total of $69,424 a month just to access this new income app, right? So what’s the dealio? He says it’s got something to do with helping them make more money and get more customers than ever before; that you can install it in about five minutes flat, with four clicks of your mouse; then fill in a few lines of information, and you’re good to go.

“I promise, you can do this too,” Chance continues. “It doesn’t matter where you live, how busy you are with work, family, and everything else. Or how many times you failed with ecommerce, crypto, affiliate marketing, real estate, sales, or anything else. If you know how to download an app from the app store and you’re willing to put in a little up-front work (we’re talkin’ five or six hours a week), then you can use this incredible new business model to make thousands, even tens of thousands of dollars per month.”

Abdul, Chance’s business partner, has used this mystery app to create so much passive income, he’s currently traveling around Dubai with his wife right now, not working at all. And yet, the app pays for his seven-star hotels, fancy steakhouse dinners, and one breathtaking excursion after the next. But it’s not just Chance and Abdul who’re killing it with this money-making app; they’ve started sharing it with their students as well, and now they’re experiencing similar levels of abundance and freedom.

Abdul and Chance used to do local lead gen, but the problem is that the leads were only valuable once they bought, right? And if they didn’t, these local business owners were quick to complain and stop paying for the leads. Even though, most times, it was their fault nobody was buying—because they had no process in place for turning leads into paying customers. And therein lies the opportunity. This app’s designed to give these brick and mortar businesses a Sales Process Automation, or SPA for short.

It’s called Leadific. And for a limited time, you can partner with Chance and Abdul, plug into their new Leadific app, leverage their developers and support team, their coaches and proven process, everything, and start making hands-free income yourself. That’s right, install it for as many businesses as you want, make as much residual money as your little heart desires. Cost is reportedly around $7,000. No wonder they’re putting so much effort into telling you about it. Seems like that’s where the real money’s at.