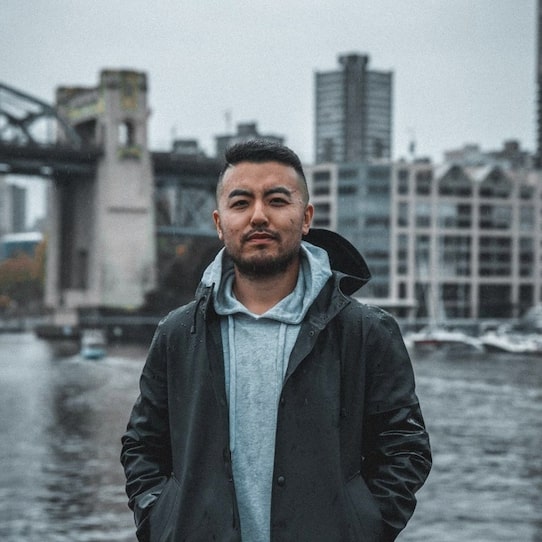 Tom Wang is a recovering workaholic. For the last five years, that’s pretty much all he’s done. Work gave him meaning, purpose, self validation. However, a few months back, he had to reevaluate his relationship with work. He woke up one morning feeling dizzy. Something was “off.” It was almost an out of body experience. His eyesight became blurry. Things were delayed, as if his brain couldn’t keep up with what was right in front of him. So Tom did what any of us would do.

He sought help. He went and saw specialists. Had an MRI, ran blood tests, the whole deal. Five agonizing months later, guess what they determined? Stress was the most likely culprit. Of course, stressing even more, about not knowing the cause of all this, only magnified his symptoms. For example, Tom had injured his neck in a freak snowboarding accident. Stress from being overworked tightened the muscles around that area so much that he actually suffered nerve damage.

Like the saying goes, a healthy man has one thousand wishes; a sick man only has one. Tom made a promise to himself: once he was back to normal, health would be priority numero uno. That led to five non-negotiables: eating healthy, sleeping eight hours a day, exercising one hour a day, meditating for twenty minutes a day, and doing yoga twice a week. “If you are a busy person reading this,” he wrote in a heartfelt Instagram post, “take care of your body first.”

“You could make a billion dollars,” he continued, “but if your body is going to explode on you, then what is the point of all this? I’m still recovering. It’s going to take time but I finally see the light at the end of the tunnel. I’m grateful I’ve gone through this experience.” It’s a message his followers could relate to. The IG post got hundreds of likes and dozens of positive responses. Especially with everything goin on in the world today, it’s nice to see a business guru be vulnerable about this kinda stuff.

“Thanks for sharing this,” one guy wrote. “Same here,” wrote another person, “time to make health number one. There is no life without health.” Many others echoed this sentiment. “Dude. Yes,” another person said. “Hopefully this can help anyone whose normal state is stressed from work. Health is so critical.” Another person wrote, “Glad to hear you’re okay bro. I’ve been through something similar. Hospital trips aren’t fun. Health [has to be] first priority.”

My favorite response was from a guy named Aaron: “I hope that your health continues to be well. Thankfully [it wasn’t] something like a TIA [aka stroke]. I work with many patients and I am reminded during tough moments that no matter how high one can climb in life, it comes back to health and who is there to come and visit them. Continue to prosper and congratulations on getting married this year. Look forward to seeing how much more you can accomplish and the reflective experiences that you share.”

Follow Tom Wang on social media and YouTube for more updates as well as insights into what he’s doing with things like sleep and mindfulness and diet and other health hacks he’s experimenting with. Or check out his FBA Masterclass course if you’d like to learn how to start and grow your own Amazon FBA business. The cost is around eight grand plus you’d need at least a few grand more to order product and pay for labeling, shipping, marketing, and more.