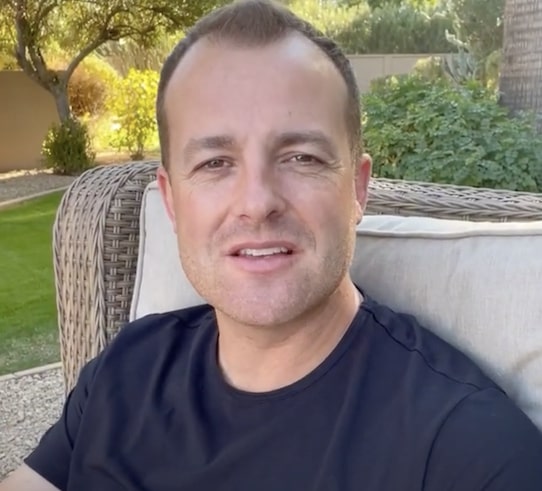 Cody Bjugan and David Hill have a five step game plan to get big returns in real estate. It’s safe, secure, and recession-proof. And has nothing to do with fix and flips, wholesaling, buy and holds, or apartment complexes. All you need to take part is a phone and high-speed internet connection. So what is it, right? And what’s the catch? You’re about to find out. Scroll down for my VestRight review.

Cody and David say the traditional ways to invest in real estate are outdated, saturated, complicated, and annoying. They wholesale land deals instead. They call it the most effective way to make five, six, even seven figure returns in real estate. You can work whenever, wherever, as much or as little as you want. You don’t have to screw anyone over to win; you can pay the land owner a fair price and still profit. No contractors, tenants, repairs, closing costs, broker fees, or debt. Very low risk.

How much can you make flipping land? Depending on the size of the property, your cut could be fifty grand, a hundred grand, sometimes even a million-plus. Want a slice of that pie? David and Cody have a coaching program called Land Deals Revealed. It will teach you everything you need to know. In addition to training, you get tools, resources, networking, and ongoing support.

Team VestRight admits it’s not cheap. They ask you to fill out an app and schedule a call to learn more. After a little digging, I found the price. It’s nine thousand if you buy on the call; sixteen thousand if you want to think it over and join at a later date. Hmm. I get wanting to incentivize people to make a decision, but a seven grand penalty seems excessive.

If sticker shock wasn’t an issue, there are still other things to think about. Contrary to what David and Cody say, in listening to their presentation, I thought land seemed more complex than homes. Ink a contract. Begin a ninety day due diligence process. If everything checks out, you put together a land use application. Submit that to the city. Hurry up and wait. If they give you the green light, you move on to construction drawing approval. And on and on. Sounds awful.

And that leads me to my next concern: time. All these phases can take anywhere from four months to a good year and a half to be completed. No wonder the average land deal pays so much; it would have to or you’d be broke. And you better be good with your money if this is the route you’re going to go. If you get a check for two hundred grand but it has to last you eighteen months, don’t go lease a Lambo, hop in it, and head to Vegas. You better be able to make it last.

Finally, VestRight’s system hinges on you finding off-market deals. How feasible is this? Can the average person working a few hours from home really uncover these land opportunities? Or is it like finding a needle in a haystack? And if so, what will your marketing costs look like? Perhaps this is why hardly anyone’s talking about land investments. Maybe it’s a little much for the average Joe or Jane to pull off. Then again, maybe these objections keep the competition low. I’m torn. I like Cody and David, but I would never have the patience to wholesale land.