Alex Hormozi Has Nothing To Sell You -Ish 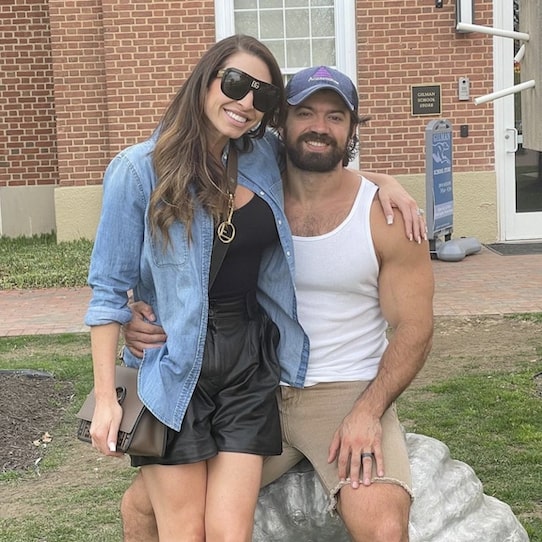 You’ve heard it a million times. “My name’s Alex Hormozi. I own Acquisition.com, which has a portfolio of companies that does about $100 million a year, and I have nothing to sell you.” But what’s the philosophy behind it? And is it even true? Let’s explore. “I got frustrated because so many people were like, He’s just trying to sell a course,” Alex admits. “This is like early on. And I’m like, I have nothing to sell you. And so the very first video I said it in, I was just like annoyed.”

“And then the comments just poured on,” Alex recalls. “And I was like, Oh, so I just need to be more explicit about it. People just don’t know. I have a $0.99 book. And that’s like the one thing I’ve struggled with is like the internet doesn’t do well with nuance. So people still think I’m trying to make money. And the book does make money. It makes probably about $60,000 a month in income. So yeah, it makes money. But like relative to my total income, it’s irrelevant.”

“My top employee makes $1 million plus a year. It doesn’t do anything for me. Anyways, all that to say, it’s just me trying to be more explicit. And then in terms of who we wanna work with at Acquisition.com, we typically screen for businesses that are doing at least $3 million a year who wanna scale up to $10 million and beyond. And it’s not that there’s anything magical about $3 million, but that number usually checks three boxes: they have product–market fit at some level; they have at least one acquisition channel; and they have a core team in place.”

Okay, I guess I’m in the group who doesn’t do well with nuance. I mean, I get what he means. He’s not pitching a $5,000 coaching program in any of his content. But he’s definitely trying to sell you something. There’s the book; there’s ad revenue (the more of his YouTube videos you watch, for example, the more he makes from Google ads); there’s speaking engagements; JV deals; and ultimately, he’s trying to sell the top course creators and coaches on giving him and Leila equity in their business, right?

I realize I’m splitting hairs here. Like, no, I don’t think Alex Hormozi’s a bad guy. I don’t think he’s misleading you on purpose. He’s more like a Gary Vee. He makes a metric crap ton of money in a slimy industry, he’s buddies with other slimeballs like Grant Cardone and Dean Graziosi (who might be the slimiest of all), and I would imagine he’s helping other semi-slimy individuals sell more courses (which is basically the whole point of Acquisition.com), yet he’s smart enough to dodge that label himself.

It’s just a funny observation, that’s all. The guy who has “nothing to sell ya” has siphoned more money from the “expert space” than just about anyone. And even if you haven’t bought his book or paid to be at a seminar he was speaking at or given him a big ole chunk of your business, you’re at least paying with your time and attention, which still makes him money from ad revenue and whatnot. And that’s not a bad thing. Alex deserves that money. I mean, his content’s all that and a side of skinny fries.

Overall, I think he’s a net positive for the space. I find myself tuning in to most of his YouTube videos, that’s for sure. Dude’s sharp, articulate, accomplished, his mindset’s incredibly unique, as are his worldviews, and he’s got this amazing ability to take complex subjects and break ’em down and make ’em sound simple. But I would love to know whose courses and coaching programs he’s behind. My guess is we would both be a little disappointed to see some of the names on the list.