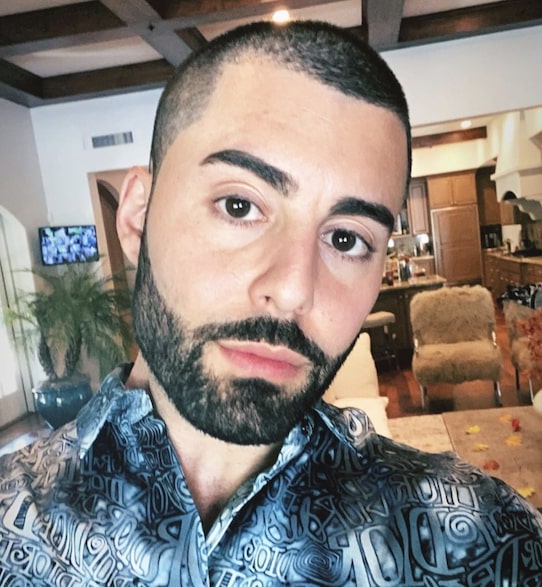 Alex Morton fancies himself an entrepreneur, momentum creator, growth catalyst, and best-selling author and speaker. His tagline is “I teach people around the world how to be, do, and have anything they desire.” You’ve probably seen him rubbing shoulders with internet marketing royalty like Grant Cardone, Gary Vee, Tai Lopez, Bob Proctor, and more. But you’ve got questions, don’t you? How does he really make his money? What’s his net worth? Who is his wife? I’ll answer all that below.

I noticed Alex didn’t mention anything in his bio about recruiting people into MLM companies until they get shut down, then bouncing to the next and repeating. Can’t say I blame him. “Momentum creator” has a better ring to it. But the truth is, Alex Morton has (and still does) make the lion’s share of his money doing the former.

The good-looking, slick-talking hype machine has made millions enrolling the under 30 crowd into various biz opps. And there’s always a head-scratching comp plan involved. First it was Vemma, which got shut down back in 2015 for engaging in deceptive practices and operating as a pyramid scheme. Alex and his downline were largely blamed.

After the Vemma debacle, Alex understandably laid low for a bit. But eventually homeostasis kicked in and Alex was back to his normal self. He joined iMarkets Live, a multilevel marketing company with, of all things, forex learning academies (I can’t make this stuff up) as products. He must have been a big hit because he worked himself all the way up to executive chairman with the company. Question is, will history repeat itself? Time will tell.

In the meantime, Alex Morton is living lavishly thanks to all that MLM money. Rumor has it, he makes an eye-watering $10 million dollars a year with iMarkets Live. Add in income from book sales, digital products, mentoring, speaking fees, investments and so on, and it’s no wonder several websites speculate his net worth is around $25 million dollars. It’s just a shame his success comes with an asterisk: *Promotes pyramid schemes.

In December of 2020, Alex got engaged to the striking young lady pictured above. Not a lot is known about her other than her IG is @lunaaileh and she makes a nice addition to Alex’s eye-candy on social media. Alex wrote the following caption under their proposal pic: “It’s Friday, I’m in love with my best friend, the wire just hit, my close friends are winning, it’s 70 degrees here in the winter, sun shining, life’s good, and God is always great. This is me sending you and your family vibrations of blessings and abundance. This was one of the greatest nights of my life and best decision I have ever made.”

What I’ve never understood about these network marketing leaders or top earners or whatever you want to call them, is why they don’t take their perfectly-groomed eyebrows and influence and all the intangibles and skillsets they’re blessed with and use them to create something just as profitable outside of the MLM space. Then they could ditch the scammer label. And stop looking over their shoulders, wondering when the FTC is going to freeze their assets. And maybe, just maybe, they wouldn’t be too ashamed to state what they actually do for a living in their bio. Wouldn’t that be something?