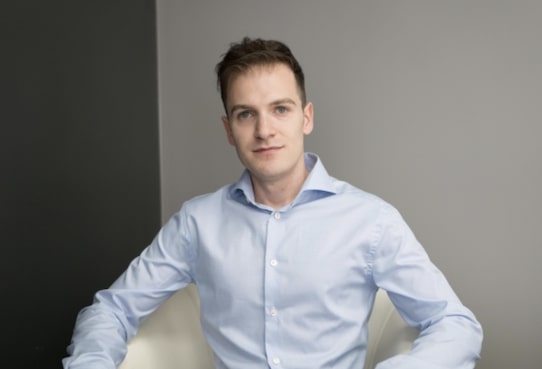 Rob Izad wants to show you how to make at least six figures a year selling on Amazon from anywhere in the world. That way, you can quit your soul-sucking job, get ahead, and live the life you deserve. Is his Amazon FBA course legit? How much does it cost? Read on for my Steps To Success Academy review.

Rob discovered Amazon FBA, where you send products from your supplier directly to Amazon and they handle all of the fulfillment and customer support, back in 2017. After weeks of research, he launched a product and made $7k in the first week. He knew he was onto something special, so he decided to go all-in. There were ups and downs, but within the first year, he was hitting as much as $200k per month in sales.

Rob says his Amazon FBA process is not get rich quick, but if you take his advice, you’ll make more money (and you’ll make it faster) than the average business owner. For example, his student, Greta Fox, a former call center employee, started making $8k per month in within 60 days of launching her Amazon FBA business. Now she travels the world and enjoys passive income.

It all boils down to three simple but critical steps, Rob explains. One, finding the right product. Two, sourcing the product. And three, ranking it on the first page and moving enough units to get the coveted Amazon Best Seller badge. If you nail these, the sky’s the limit. Inside of his program, Steps To Success Academy, Rob will see to it that you do.

Steps To Success Academy is for anyone who wants to position themselves to run a million dollar FBA business as fast as possible, with the lowest possible risk. To date, Rob claims he and his team have created eight millionaires, 150 six figure earners, and 590 jobs quit. The Steps To Success community has collectively made more than $50 million in revenue.

How much does Steps To Success University cost? There are two enrollment options: three months of coaching for $2k or a year of coaching for $5k. They do not offer refunds. To apply, you’ll have to book a call and talk to someone on his staff. Should you? Maybe. Nothing scared me off as I went through his funnel. It seems like he really has had success selling on Amazon; although, I would like to see at least one case study from his own store.

Beyond that, no red flags for Rob or his course. But what I always tell people is, FBA’s not all it’s cracked up to be. You’ll have to call countless suppliers and negotiate prices. You’ll have to run costly pay-per-click ads that eat up most (if not all) of your profit. And since everyone in Steps To Success and every other FBA course is learning the exact same way to find hot products, even if you do hit one out of the park, your days are numbered. Someone else will see it, copy it, and your passive income goes up in smoke. We don’t have that problem. Tap the link below.