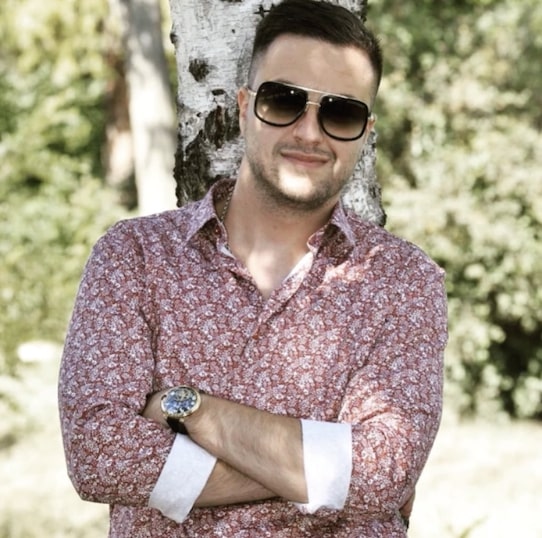 Boba Milic has spent years learning and mastering ecom. To date, he claims to have sold north of $100 million on Amazon. He manages a team of 600+ employees who help serve his private clients; many of whom are now financially free. And now it’s your turn. Boba wants to build you a $50k per month Amazon business. Can you trust him? Scroll down for my Meridian Automation review.

If you want more time, money, and freedom, Meridian Automation sells ran-for-you (RFY) Amazon stores that come with a gigantic promise: they’ll get you to $50k months within eight months or continue working on it, for free, until they do. No need to buy another FBA course. Or spend weeks doing product research. Or negotiate with dozens of suppliers. Or master marketing and advertising. Or lose money on products that don’t sell. Nope, just have Boba and company do everything for you.

Their new, little-known Amazon RFY System is the shortcut you’ve been waiting for. Think about it, says Boba. They already have all the people, processes, and systems in place. They know how to pick home run products. They know how to manipulate the Amazon algorithm for first page rankings. They know how to win in a crowded marketplace.

With Meridian Automation, you can expect your first sale within 30 to 60 days. Since they’re wholesaling brand name products (like Lego, Nintendo, Columbia, etc.) people are already searching for on Amazon, traffic finds you; reviews happen naturally; sales come easier. Your break-even timeline is 12 to 14 months, compared to two years for your standard private label Amazon FBA business. Cash in inventory moves fast. And there’s no cap on your earning potential.

In the end, you profit as a middleman without doing anything. You go from zero to $50k per month within eight months. Again, or else Meridian Automation keeps going, without charging you any extra, until they hit the mark. Sound too good to be true? I agree. But they do have pages and pages of screenshots showing off successful stores they’ve already built for clients. Granted, they could easily be altered or faked, so you might not want to put too much weight in them.

No mention of how much Meridian Automation costs, but similar services I’ve reviewed are generally in the neighborhood of $30,000 or so. Plus you’ll need at least an additional $10,000 for inventory. Plus they’ll probably take a percentage of the upside. Verdict? Personally, I’d rather gamble the forty grand on crypto. Because, let’s be clear, that is what this is: a gamble. Boba’s guarantee is useless if you’re stuck waiting a year to see if this works out. If not, who’s to say Meridian Automation doesn’t disappear and run off with your money?

I’m not saying they will. But something seems off about these ecom automation offers. Why wouldn’t Boba have his friends and family open up Amazon stores, throw them $500 as a thank you, and keep all those glorious $50,000 per month passive income streams for himself? What am I missing here? Why’s he spending so much time and money trying to hand you an automatic $50k per month? You don’t suppose there’s way more money and way less risk in selling you the dream, do you? No, that couldn’t be it. This Boba character looks way too trustworthy for that to be the case.