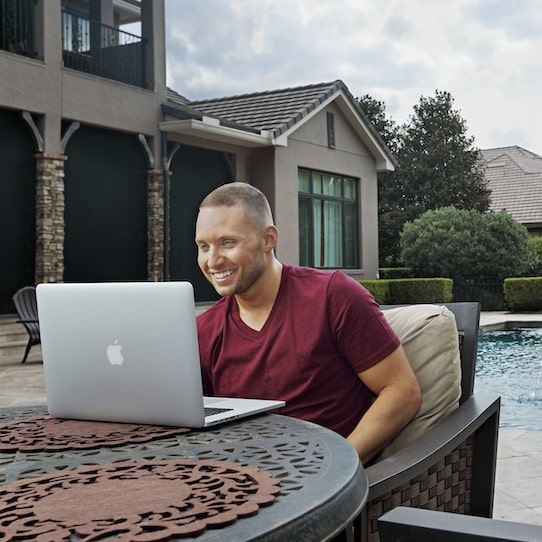 Blake Nubar is a Two Comma Club award winner. That means he’s made over a million dollars with ClickFunnels, which is the software he uses to turn leads into sales online. He’s done projects with some of the OGs from Shark Tank. And yeah, he makes a killing today. Not bad for a guy who was doing data entry for about eight bucks an hour not that long ago. You’ve probably seen his ad, saying how he makes five hundred and thirty-seven bucks a day with some little-known Facebook strategy, right?

Apparently, he’s got some secret social media funnel that’s wildly profitable for any niche. It’s beginner-friendly, requires no audience, no product, and zero tech skills. You can start, from home, tonight, and clone it for yourself. Blake’s Partner Program costs nine hundred and ninety-seven bucks. Or, you can do two installments of of five hundred and ninety-seven dollars. But what, exactly, will you learn once inside? What are the pros and cons? And can you even trust Blake? Let’s explore.

In a nutshell, Blake shows you how to get free (and paid) leads from Facebook. If you don’t have anything to sell these folks, he’ll let you use his funnel and digital products to earn affiliate commissions. Hence, Partner Program. The advantages? You’d be learning from one of the best in the game. His funnel is proven to convert. (You wouldn’t be here, reading this, if it wasn’t effective, right?) You can make money without creating a product or serving any customers.

What about the potential downsides? I’m not a fan of “buy my course to then be able to sell my course” types of offers. It’s like paying for a sales job. And if you’re really only buying to unlock earning potential? To me, that’s not that much different than an MLM. Granted, no one’s saying you have to promote Blake’s Partner Program, but I imagine that’s what most members are doing. If you take a look at the other review blogs and YouTube videos, you’ll notice most of them have an affiliate link back to Blake’s funnel.

It’s just a lot of stuff. Are you gonna log in and be like, “Whoa, where do I even start?” Or am I being too critical? Is it just a really comprehensive package that leaves no stone unturned? Could go either way I suppose. But here’s something else I just thought about: if you and thousands of others are all on Facebook, spamming your feeds with the same message to the same Blake Nubar sales funnel, I mean, how long till that gets saturated? And what happens once you wear your warm market out?

At that point, sure, you could switch to Facebook ads, but do those even work anymore? After the whole Apple iPhone update thing? And isn’t Facebook switching to the Metaverse? How will that impact Blake’s strategy? I’d personally rather build a business with more measurable value, off of Facebook, so that I own and control everything and the rug can’t get yanked out from under me without warning. And I’d want way less competition, higher ticket sales, and recurring income. Which is what you’ll discover if you click the link below.