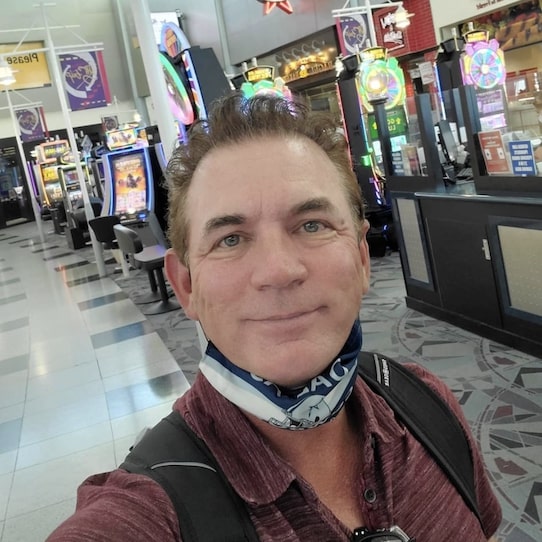 Mike Warren is looking for his next five dream partners. If selected, his team will personally help you find, fund, and grow your next business acquisition over the next few months. Mike started investing in real estate in his twenties. To date he’s done over five thousand deals. He’s a partner in three different private equity companies. According to him, he’s the world’s number one business acquisition coach with students all over the world. He’s been seen on ABC, Fox, Success magazine, and more. Scroll down for my Mike Warren review.

Mike Warren is also a seven time bestselling author. His latest book is called The Exit Formula. Finally, he is the creator of Business Mastery University, the most comprehensive course on buying a business with zero cash out of pocket and getting your first deal in ninety days or less. This is his main focus today. The crazy state of the world is creating big opportunities to buy businesses at a discount. You can do these deals remotely, over the phone or via Zoom.

Who’s selling these businesses? Baby boomers, for one. There are ten thousand of them retiring every single day; eighteen percent of which have a business they need to sell. Struggling entrepreneurs, for two. Ninety-something percent of businesses fail in five years; you could step in and save someone from closing their doors. A third group of sellers would be those who had a major life event and thus need to cash out. The list goes on.

The advantages of buying an existing business versus starting one from scratch are plenty. Easier; lower risk; leveraged funding; everything is proven already; instant pipeline and customers; people, processes, and systems already in place; significantly higher average net profit per year (compared to a startup); significantly higher long-term success rate (again, compared to starting your own business); create jobs; help people; and so on.

In a perfect world, a typical acquisition deal would look like so. You partner with Mike’s company to buy a business that checks all the boxes. Purchase price is a million dollars. No money down. They handle the funding. The business spits out twenty-five grand a month in positive cash flow. Your goal now is to triple the value of that business in a short amount of time, then flip it. Three years later, maybe you sell it for three million. Nice.

That’s nine hundred grand in cash flow during those three years plus two million in additional profit from the flip, equals two-point-nine million in overall profit on that deal. “So this is hands down the quickest and easiest way to make large sums of money that has ever existed,” Mike says. They typically buy businesses at three times their net profit or less. Have the seller finance half of the purchase price. Triple the profits. Then flip or take public, for a seven to eight figure payday.

And no, you won’t have to work in the business. Nor should you. You’re not the expert. And there’s plenty of profit to pay for a good manager. Mike asks you to submit an application if you’d like to be their next Business Mastery University partner. No mention of the cost or equity share. It all sounds great, other than one thing. Why do they need you? To go hunt all day for the one percent of businesses for sale that are actually worth buying? And/or to manage the manager and team once it’s bought? I’m not being sarcastic, either. I’m genuinely curious.