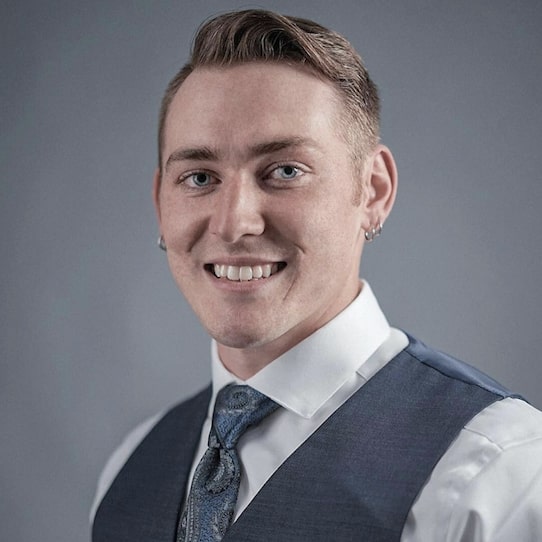 Million Dollar Detail Academy can show you how to seven X your revenue in the smartest way possible. Christian Tuner, the founder, runs his own successful detailing business. Has for many years. He’s also started partnering with other detailing businesses all over the U.S. So he speaks with authority when he says most marketing agencies and courses have it all wrong. They’ll tell you to gamble six grand on ads, get a couple hundred leads, close twenty percent of them, pocket fifty K or so. Still. Not bad, right? Wrong.

What ends up happening, Christian explains, is you’ll soon run into ad fatigue. They won’t work as good. So each new customer starts costing more and more to acquire. And since you have no systems or continuity in place, you’re in for a long uphill battle. Your business is volatile, your future is unpredictable, and say goodbye to the dream of getting bought out one day. It doesn’t have to be this way, though. Christian’s company can help.

They systematize and automate forty different areas of your detailing business; not just one. And they do a heck of a lot more than just run ads and get leads. Nonetheless, conservatively, let’s say they can get you a hundred leads at two dollars and fifty cents per lead. And say you only close at thirty percent for an average ticket price of just five hundred bucks. Still, that’s an extra fifteen K a month on two hundred and fifty in ad spend. Not too shabby.

But what if you could bump your average order value by twenty percent with what they teach? Now you’re at six hundred bucks per detail. At the same close rate, with no additional ad spend, you just jumped to an extra eighteen grand a month. And what if they can help you increase your close rate by ten percent? Boom, now you’re at twenty-four grand a month, extra, since working with the guys at Million Dollar Detailer Academy.

Now say they teach you how to squeeze an additional ten percent from your follow-up process. Well, there’s another six grand. So thirty K a month extra. What about referrals? Say they could show you how to get ten a month. Now you’re up to thirty-six K, extra, a month. What else? How about repeat customers? Say you reactivate ten a month. There’s forty-two K extra. Sprinkle in joint ventures and “bundling” and Christian believes they can easily get you an extra fifty grand (or more) each and every month.

“Which would you prefer?” asks Christian. “Six thousand dollars in ad spend for an extra fifty K per month, and then you have extreme volatility in your business? Or, two hundred and fifty dollars per month in ad spend, for that same extra fifty K per month? And you’ll have a business that’s been transformed into an actual asset? A systematized, automated, easily replicable, high ticket cash machine that you can license, franchise, or sell? Again, which would you prefer?”

If it’s the latter, Christian would recommend you apply for his Million Dollar Detailer Academy. The cost is two thousand dollars per year. You’ll receive access to all business spreadsheets, e-classes, internet marketing videos, sales letters, profitable headlines, proven marketing material strategies, business training articles, pro tips, and much more. I like it. Christian lives it; he doesn’t just teach it. He’d credible, confident, a specialist at growing detailing businesses. No complaints here.