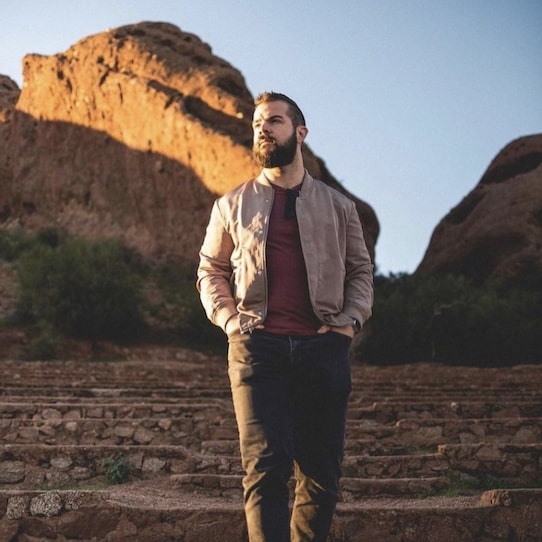 Remote Closing Academy founder Cole Gordon has a foundational philosophy that built his $30-million-a-year sales training company. “So you see, great salespeople, instead of trying to hard close the prospect at the end, using a bunch of rebuttals?” Cole says. “What they actually focus on, instead of objection handling, is objection prevention. And the way they do that is through realizing that there’s seven beliefs the prospect needs to have in order to buy.”

So what are these seven beliefs? And how do you utilize them to create an objectionless close? The first belief, according to Cole, is pain. The prospect must admit they have a problem or an unfulfilled desire. This creates a gap between where they are and where they wanna be, right? It’s important to establish this because business is about solving problems. When you solve a problem, you create value; and money follows value. So flip that around: if there’s no problem (no pain), then there’s no sale.

The second belief is doubt. Meaning, the prospect believes they’re unable to fix this problem (pain point) on their own. Or, maybe they could, but it would waste unnecessary resources, such as time, energy, money, or reputation. Either way, this creates a “buying pocket,” where the prospect assumes the transformation they want is only possible with your help. If you’re on a call and someone’s slipping outside of the buying pocket, use case studies of past clients to reel them back in, Cole says.

What’s belief number three? Cost. Or the idea that doing nothing is far more painful than the time and money required to fix the problem. This is gonna require skilled questions on your end, because most people will let things get really really bad before they take action. And if you don’t do that effectively, this is where you start getting objections. They wanna sleep on it, think it over, run it by their wife, circle back in a few months, and so on and so forth, right? It actually makes a ton of sense.

Belief number four is desire. The prospect needs to believe that addressing this now is gonna lead to a much better future. To make that happen, ya gotta know what they want, why they want it to happen, some sorta number assigned to what they want (a number of pounds they’d like to lose or how many new dates they wanna go on each month or the amount of money they’d like to make this year), and then how getting what they want would positively impact another area of their life.

Belief number five is money. “So this belief,” Cole says, “is the belief that the prospect has the resources and willingness to invest in what your offer is. Resources, meaning, they have to literally have the money. So if you’re selling a $10,000 coaching program and the person only has $400, they don’t have the resources. And with willingness, okay, maybe they have that amount of money (or they could go find it), but they’re just not willing to, right? Watch my video on the ‘open wallet test’ to learn how to know, for sure, whether or not they’ve got the funds.”

The sixth belief is support. Meaning, their spouse or family or friends or whatever would want them to address their problem. Pretty self-explanatory. And then the seventh and final belief is the trust belief, where they believe you’re telling the truth, that your company’s reputable, and that you’ve got the method that’ll not only alleviate their pain, but that explains why everything they’ve tried in the past has failed. That’s so critical. You need to be selling people on your method, not your product.