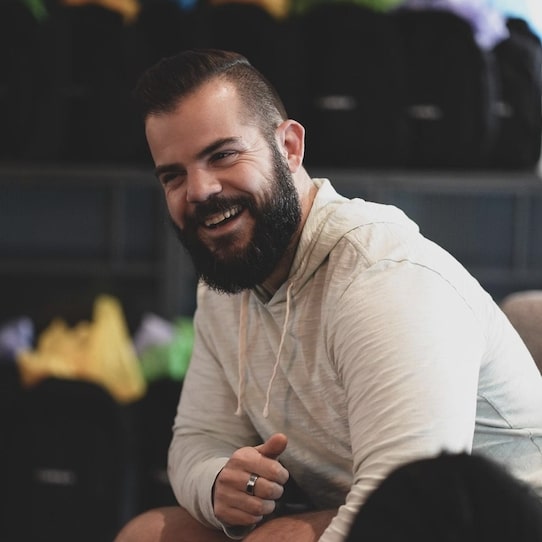 Cole Gordon really really really wants you to become a remote closer. Besides the obvious fact that it allows you to make good money without the hassle of having to create your own business, why else should you consider it? Cole offers five reasons. Number one, it’s a new and rapidly-growing three-point-two billion (yep, with a B) dollar-a-year industry. A big part of success is capitalizing on trends, and Cole says this is as good a one as any to get in on. And it’s still early.

Whereas, with ecom, affiliate marketing, creating an agency, becoming a coach or an influencer? These things are all saturated already. There’s too much noise, ad costs are forever on the rise, how would you even stand a chance? Remote closing, on the other hand? It’s a blue ocean, Cole says. Find a wave and ride it to freedom. Plus, being able to close someone on the phone? That’s a skill that’ll serve you well for the rest of your life.

The second reason you should become a remote closer is because it solves a big problem for a big business. Like Elon Musk says, you get paid in proportion to the size of the problem you can solve for someone, right? And there are countless seven- and eight-figure info marketers who’re desperate for guys and gals who can come in and start knocking down big ticket phone sales for them. If you can do that, they’re happy to pay you handsomely for it.

The third reason is, it’s high cash flow and high margin. “The number one key to ditching your nine-to-five,” Cole says, “is generating cash flow. And the problem is, most people, they pick a business model and start their own business and it takes years to profit. Not that Shopify dropshipping, for example, can’t work, but these types of things are more long-term plays. What’s better, in terms of short-term cash, than closing?”

“In my first thirty days of closing, I was at ten K a month,” Cole adds. “Like that [snaps fingers]. Now, obviously not everybody’s gonna get there. I’m not promising you’re gonna get there. I put in a lot of work, I worked really hard, and you would have the opportunity, too, if you did the same things I did. Okay? So, nothing’s really as fast, speed-to-cash, as closing, in my experience. And you could scale it way past ten K a month. You could get to twenty, thirty, forty [K], if not more.”

Fourth, you got location freedom. You can do this from anywhere. As long as you’ve got a cell signal, you’re in business. And the fifth and final reason you should consider becoming a remote closer? Is the time freedom. You can do it on your own schedule, when you want, with who you want, right? If you only wanna take calls Monday through Thursday, and the guru you’re selling for’s okay with it? Well, guess what, you can do that, can’t you?

So there you have it. Cole’s case for joining Remote Closing Academy. If it’s something you think you might be interested in, head over to his website, fill out an app, hop on his calendar, and I guess see if they can close you. Of all the people teaching inbound closing, I would trust Cole the most. He comes off as the most credible, the realest, and he doesn’t try to act like you can take two calls a day and net thirty grand a month like some of the other guys do.