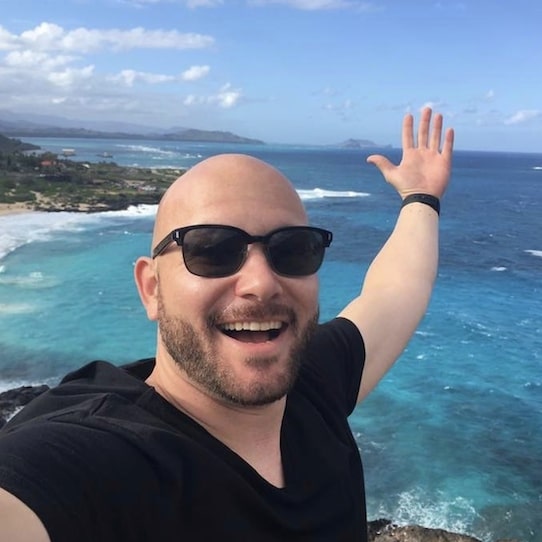 Keala Kanae supposedly did more than ten million in revenue last year. What did he learn? Lesson one is that far is better than fast. He used to try to get rich quick, but realized it wasn’t sustainable. To still be around in five or ten years, Keala decided he needed to focus less on money and more on building a company that could last. For example, doing more organic marketing instead of relying solely on paid ads, which could get shut down at any time.

Another thing was, instead of hiring just about anyone, they had to pump the brakes, filter better, make sure they were only bringing on the right people. Also, they were tracking things like lead and customer acquisition cost, but they had nothing in place to make sure their customers were actually happy with the courses they were buying. Moral of the story, for Fullstaq Marketer to still be here by 2030, they had to slow down and do everything better.

Keala’s second big takeaway was that retention is more important than acquisition. “The truth is that it’s a lot cheaper to keep a customer than it is to acquire a customer,” Keala says. “And a customer kept is gonna be worth way more in the long run, on average, than a new customer acquired. So it’s actually not even economically beneficial to focus too much on acquisition versus retention. So now, we survey our customers, we’re focused on better communication, getting them to leave positive reviews, et cetera.”

Third, they made it a point to lead with value. That’s why most of Keala’s ads you see now are longer videos that teach in addition to just pitch. Same with their email list. A bit more education, a bit less asking for money all the time. And how can they pamper those who’ve already bought from them? And what about their affiliates? Are they giving them the guidance and tools and resources they need in order to be as successful as possible?

Fourth, Keala began looking at his team different. See, a lot of people think your employees are there to serve the business. Keala flipped that around. “How can the business actually serve my staff?” he asked. “How can I align their duties so that it satisfies their own values and fulfills their own needs, and do it in a way that’s obviously still gonna grow our bottom line?” These days, the culture’s so strong, he flies ’em out to Hawaii once a year just to hang and kinda reflect on everything.

What else? Leadership. “Everything’s your fault.” You gotta take extreme ownership if you want your team to rally around you. This means passing on the praise but owning the obscurity, Keala says. When things are going really well, you give the team props. But the minute something goes wrong, you go, “Okay, that’s on me. What did I do wrong here? And how am I gonna fix it, what do I gotta do to dig us outta this mess?”

Last but not least, Keala realized it’s company over product. What does he mean by that? Well, he can’t be the face and the voice and the idea guy and the trainer and mentor and ad guy and then have to hire and fire and manage and oversee everything on top of it. It’s too much. Keala had to bring on other experts to create and teach and support, so he could be free to quarterback the company, right? All good stuff from Keala Kanae.