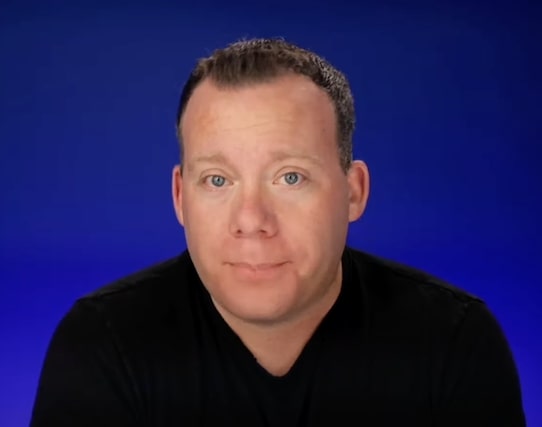 Anton Kraly helps people build wildly profitable, semi-automated dropshipping businesses. In mentoring thousands of students over the years, he’s seen his fair share of dropshippers fail. It’s usually at least one of the following eight reasons. First, they choose the wrong niche. They pick a product with a low price point. Anton only sells products that are two hundred dollars and up. His average order value is around a thousand bucks. You have to consider margins too. Even if you sell something for three hundred, it’s no good if you only pocket twenty bucks per sale.

Also, stay away from products that attract broke people. A futon is big ticket, decent margins, but who buys them? Cash-strapped college kids, right? No bueno. Conversions go down. Those who do buy are more likely to complain, jam up your customer service lines, maybe even return the product and ask for a refund. Go into the wrong niche and you’ll deal with a lot of hassle for little-to-no profit.

The second reason drop shippers fail is they work with bad suppliers. They sell to the U.S. market and dropship from China, for example. It doesn’t go well. Shipments take forever to get delivered, quality control is very inconsistent, and customers are not happy. Another red flag for suppliers is a lack of price control. Never work with a company who has the ability to tack on extra fees and nibble away at your earnings.

The third reason dropshippers fail is their store is poorly designed. Not necessarily in terms of how pretty your Shopify store looks, but doing things that result in a bad user experience. Broken links, glaringly obvious typos, too few product images, low quality product images, a site that loads too slow. Any or all can turn a would-be buyer into a back-button-clicker in a matter of seconds.

The fourth reason dropshippers fail is they get bad traffic. More often than not new dropshippers go all-in on Facebook ads and get crushed. Facebook ads have their time and place, but Google can bring visitors who were already searching for that product. Anton says you’re better off starting there, where you’re most likely to convert, and use Facebook later on to scale up. What else does he have for us?

Fifth is poor customer service. Not answering emails and calls in a timely fashion. Or just being rude and short with people. This can lead to bad reviews, refunds, or worse, chargebacks. Leveraging automation is key. Tracking updates, for instance, should be sent out, automatically, letting customers know the status of their order. Sixth is not understanding why things do or do not work. ROAS, for example. Not knowing what each dollar spent on ads means for your bottom line.

Seventh is having a fixed mindset. Settling instead of growing. Hitting a goal, setting the cruise, expecting to just maintain. Only, it doesn’t work that way. Every entrepreneur needs to evolve. Anton suggest taking ten- to twenty percent of your net profit each month and putting it towards something new. A new traffic source or store design or professional imagery or better copywriting. Eighth and final is treating it like a hobby and not a business. Even though his course is called Drop Ship Lifestyle, Anton reminds us that the lifestyle part only comes after the hard work has been put in.