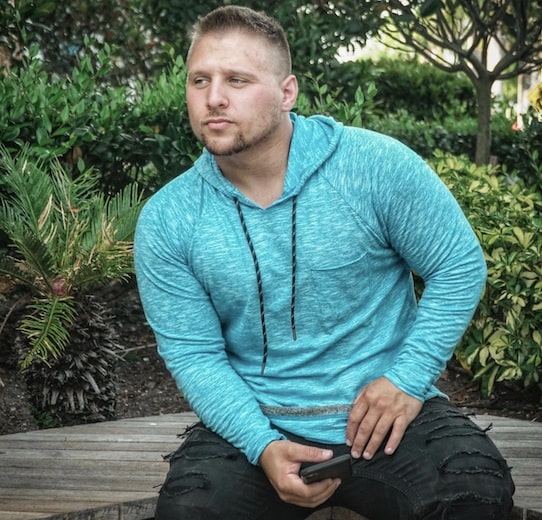 Tommy Rodriguez is the CEO and founder of Automation Empire. They will build, launch, and grow an Amazon dropshipping business on your behalf. Fully automated so you can spend time with your family. No inventory, no pre-purchasing products. No day-to-day grunt work. Still have a full- or part-time job? Not an issue. Tommy’s team will handle everything. It’ll be completely hands-off on your end. Sound too good to be true? Maybe that’s because it is. Then again, maybe not. Scroll down for my Tommy Rodriguez review.

Who is Tommy Rodriguez? Well, he’s been doing this whole Amazon thing for the last seven years. This isn’t new to him. He didn’t come into this space and just decide one day he was going to be a guru and make a bunch of money selling courses. He has a proven track record. Since 2014 he’s been successfully dropshipping on Amazon. He figured it out the hard way, through trial and error.

Once he felt he had mastered his process, he expanded by building an overseas team. They assisted with order management, fulfillment, shipping, and support. About a year and a half after they helped him scale his own Amazon business, Tommy got into coaching. But he soon realized people didn’t want to learn and do it themselves; they wanted a done-for-you solution.

So he created his Amazon automation service. This was still quite a few years ago. Which is why Tommy calls himself the OG of done-for-you Amazon dropshipping. To date he has over seven hundred people who’ve bought from him. Many are now enjoying a life of freedom. The thing is, it’s really hard to make money online without it turning into another job. That’s where Tommy comes in.

The benefits of Tommy’s Amazon automation service are, one, an extra stream of income on top of whatever you’re currently doing. Two, you don’t have to lift a finger to make it happen. Because of that, three, you’re left with more personal time to spend with the people you love most. But how is this possible? Tommy says, if you know anything about real estate, it’s a lot like hiring a property management company. They do everything you don’t want to do.

Another way to think about it is, it’s like buying your own Amazon franchise. And it should be obvious why you want to be on Amazon. It’s a seller’s gold mine. They already have basically everyone in the world shopping on their site on a daily basis. This means you don’t have to do a bunch of additional marketing and advertising to drive traffic to the products you’re selling. Rather, you just have to optimize them so people can find them on Amazon.

Tommy Rodriguez is refreshingly transparent with this offer. Rather than dodge the price question, he comes right out and says it costs thirty grand. Plus you’ll need fifteen- to twenty K open on credit cards to keep the business afloat while you’re waiting on your first check from Amazon. He also admits that it will take a good twelve- to eighteen months to see a return on your investment. Maybe longer. It seems like the guy is telling the truth. You just need deep pockets and plenty of patience to move forward with this.