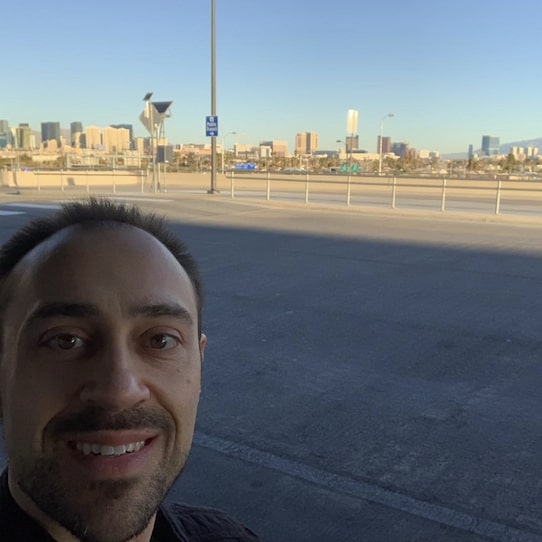 Jason Linett says, “If you’re not consistently attracting the right clients to your business—the people who are willing to pay the full value for what you do? Or, if you’re ready to stop being the ‘best-kept secret’ to the people that you know you can help? I’m going to guarantee that using my system you are going to generate $15,000 of new client business in the next 90 days.” Jeez, my man went 10 toes deep in the hype game. Let’s see if he can back it up, shall we?

Jason’s got some system that attracts dream clients who’re ready to sign up by the time they hop on a call with you. And if you don’t hit that $15k mark in the first 3 months, he’ll keep working with you, for free, until you do. Oh so it’s that type of guarantee. Like You’ve got nothing to lose. Except every dollar you pay him and every minute you spend under his tutelage. But maybe I’m being too harsh. After all, JL says he’s already helped hundreds of other coaches, consultants and experts to make more high dollar sales.

“And I’ll tell you how,” he says. “With a proven, 3-step system that’s designed to clear away the competition and ethically shift beliefs to make new sales, even before you ask for the sale. Let me tell you about Patty. Patty felt like she had all of the most impressive degrees in the world. Yet she only attracted low quality clients who expected to pay nothing out of pocket for her services. After using our pre-sold client attraction system, she tripled the attendance of her group coaching program.”

Got it. So Patty a baddie. Good for her. But I still don’t know what this magical 3-step system entails. Jason mockingly addresses what it’s not: there’ll be no client avatar worksheets inside his program, no branding exercises and no mapping out some stupid business plan. Nor will he ask you to “build goodwill” or just “give away a ton of free value” like so many other gurus suggest. Jason says he’s the real deal. He’s been running a profitable hypnosis practice for many years now.

“I’ve made a 6-figure income for more than a decade,” he brags in his pitch video, wearing an adorable purple polo that matches the headlines on the page, “and attracted more than a half million dollars for each of the last five years. And this year I’ve accepted two awards for bringing in a million dollars to my business, including the ClickFunnels Two Comma Club plaque. And still made it a priority to take my two kids to school in the morning and sit down for family dinner every night.”

Finally Jason offers some specifics. Step 1 is belief-shifting persuasion. Instead of jumping on the next hottest trend—be it challenges or Facebook ads or TikTok or whatever it is—it’s time to focus less on the method and more on the message. So it’s about adapting your story so that people actually buy in to what you’re saying and why they should work with you in particular. Step 2 is to redo your offer so that it’s the best and only solution in their mind for the unique situation that they’re in. Also called an automatic yes offer.

Step 3 of Jason’s system involves crushing the overwhelm of where to get traffic for your business, so you can consistently attract quality clients like clockwork. When all three ingredients are measured and mixed in and cooked correctly, the result is delicious dolla dolla bills y’all. Apply for Hypnotic Influence today if that’s making your mouth water. Cost? He doesn’t say. That’s what the sales call’s for I s’pose. I will say, once Jason got past the woo-woo stuff, I was actually vibing with what he was saying.