Is Airbnb Still Profitable In 2022? 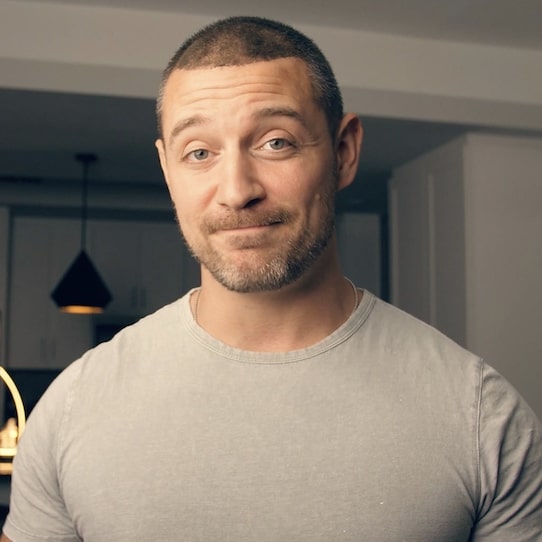 Sean Rakidzich, from Million Dollar Renter, says don’t let rising interest rates and a recession and this “summer slowdown” spook ya. Not everybody’s quitting Airbnb. And yes, whether you’re buying properties and listing them, or doing rental arbitrage or even cohosting, it’s still a viable business. Even here midway through 2022, as markets melt and bubbles burst and I feel like I’ve basically been put through a meat grinder and turned into a nugget.

But why’s Sean qualified to talk ya off the ledge? Because he does about $3 million a year in the short-term rental space and he’s made more than $10 million on Airbnb alone. And he claims, despite all the worldly drama, his company’s still growing. So why aren’t his competitors so lucky? Sean’s identified three main reasons. “Number one is, they assume their Airbnb business is gonna run just like a normal real estate business. And that cannot be farther from the truth.”

You have to stop thinking about it as real estate and make it about hospitality, apparently. You want that ease of check-in, like you’d have with a hotel; the concierge service; the shampoo, the conditioner, the coffee, the ability to log in and stream Netflix on the TV, right? All of that stuff that lets someone come in, drop their bags, stay the night and leave, while making it as easy as possible on them. See the difference? As opposed to thinking only about numbers and cash flow, like a typical investor?

“To be competitive on Airbnb,” Sean explains, “you need to kind of ignore all the real estate product stuff and focus really on what will generate long-term safe cash in the Airbnb space. This is how my business survived Covid, where some people didn’t. And this is how my business is growing and printing just as much money as normal here in the summer of 2022, where a lot of people are crying about this huge summer slowdown and saying how nobody’s booking their spaces.”

Mistake number two is one that affects both property buyers and anyone doing arbitrage. It’s that they either aren’t doing market research or that they’re not doing it correctly. Real estate folks, for example, might check out some comps in the area, but that’s about it. They’re not studying what’s going on on the Airbnb platform itself. How many listings there are, the size of those listings, which ones are getting the most bookings, and why. Like how many photos does it have? Are they using dynamic pricing? Et cetera.

And the third and final reason most Airbnb entrepreneurs are getting wiped out right now is that they’re trying to make this business passive without putting in the work up front. “Now,” Sean clarifies, “this business can be passive. I’m a prime example of it. Today I have 120+ doors and currently work zero hours a week on it. But the first few years was definitely a journey. I had to figure out dynamic pricing, I had to get enough properties to where I could hire housekeepers and pay them by the hour. Then I had to get a supervisor and so on.”

To follow suit, Sean estimates you’re gonna have to build up to about 25 apartments (or 8–10 houses) before you can fully automate your Airbnb business. Then economy of scale kicks in. “With scale you get all these discounts,” he says. “It makes you more resilient. You can do things other smaller businesses can’t do. You can start negotiating deals with furniture companies, getting special financing, and you can just keep growing. It gets easier ’cause everything just starts to make sense.”