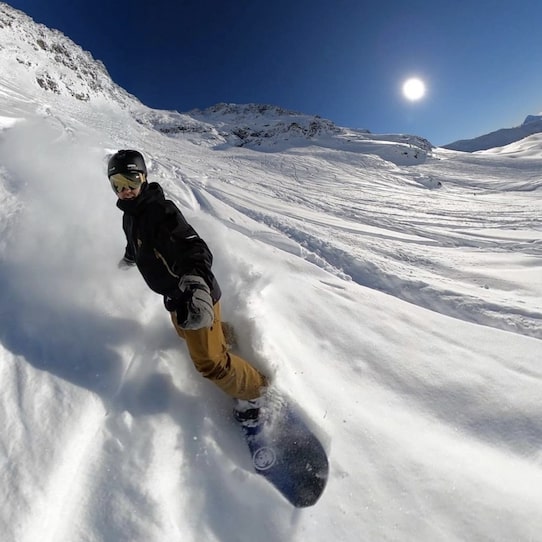 FBA Masterclass founder Tom Wang says it’s complicated. In fact, he took some time away from his post-concussion rehab (apparently, he had a rough fall while shredding that gnar-gnar, brah) to record a YouTube video on this very subject. “The number one question I get asked by a lot of beginners is: Is Amazon FBA dead?” Tom says. “And what they’re really asking themselves is: Is Amazon FBA still a good business opportunity? Or am I too late? Is it saturated?”

“Are there too many competitors in 2022?” Tom continues. “The Chinese competitors are selling, the Chinese factories, the cargo ships are being lost at sea or the port, and X, Y, and Z. There’s so many external factors. Is Amazon FBA still worth it? I’m gonna tell you right now, straight up, no BS, if you are selling on Amazon FBA the way people were selling back in 2015, versus now? Yes, Amazon FBA is absolutely dead. Everybody else is doing that right now as well.”

What Tom means is, back in the day, you could just go on Alibaba, and you could type in any keyword, and you could buy a thousand units from a Chinese manufacturer, ship it over to Amazon, list it, mark it up a bit, and you could literally make money. Your listing didn’t even have to be that good. You could just slop it together, do minimal work, and it didn’t matter. Why? There just wasn’t many sellers on Amazon at that point in time. All you had to do was show up.

Fast forward to today, here in 2022, and if you took that same half-baked approach? Well, you might as well not do Amazon FBA at all. Just save your money, invest in stocks, maybe put a little in crypto. Today, Amazon FBA sellers are much more sophisticated. There’s tools, there’s software, there’s teams that have been put in place years ago that have mastered every single step. The top sellers in every niche have thousands of reviews and tons of momentum.

So if you are gonna do Amazon FBA in 2022 and beyond, what do you need to focus on? There are two things, Tom says. First, is your target demographic. Who are your customers? Why are they in the market for a product like yours? And how do you speak directly to their pain points so they know your product is the perfect fit for them? And number two is, how can you serve these customers better? How can you stand out against the hundreds of similar products in Amazon’s search results?

If you can nail those two things, then no amount of external factors (whether a factory gets shut down or a supplier screws you) can keep you from being successful. Like the self-help cliche goes, “Don’t wish it were easier, wish you were better.” As a business owner, you shouldn’t be over there hoping you never have any issues; rather, you need to expect them and focus on being a great problem-solver. And guess what? The more you solve, the more confidence you have when future problems present themselves.

“So look, I don’t think the opportunity itself is dead by any means,” Tom recaps. “In fact, more people are shopping on Amazon nowadays than ever. Research your customers, who they are, why are they in the market, what problem are they trying to solve, what desires do they have, what are the underlying emotions? And then you, as the Amazon FBA business owner, need to create a unique product offering that can actually stand out in the marketplace.”