Is Amazon FBA Too Saturated To Sell On In 2022? 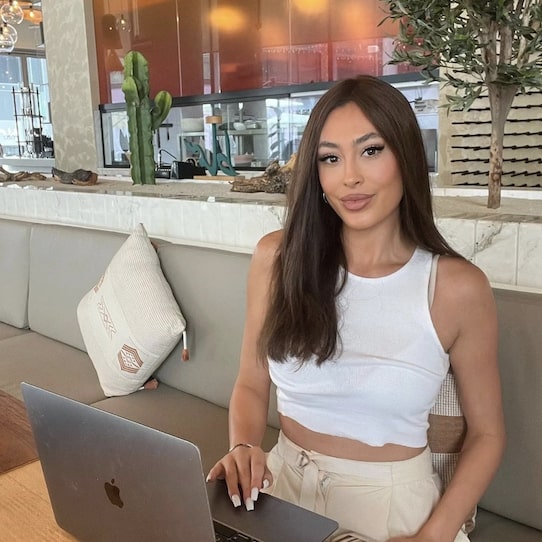 Amazon FBA is a fast-moving, ever-changing selling platform with aggressive competition. But what, exactly, do the numbers tell us? Amazon Prime has over 200 million subscribers. About 147 million of them are located in the U.S. Amazon does north of $400 billion a year in revenue these days, making it the third largest company in the world. There’s approximately 350 million products being sold on Amazon.com currently. And Amazon only sells 12 million of those.

That means, of everything listed for sale, products sold directly by Amazon only account for about 3.5% of total sales, with 96.5% coming from regular people like you and me. “It’s safe to say Amazon is larger, faster, and more powerful than it’s ever been,” says ecom YouTuber FlipNick. “But now let’s look at some of the seller stats. And this is where it gets really interesting to me. Amazon has 9.7 million sellers globally. Of which, only 1.9 million are actively selling on the marketplace.”

“So this is our first clue as to whether or not it’s too saturated,” he continues. “Last year, third-party sellers like you and me were responsible for $80.5 billion in sales. In addition, sales for independent businesses selling on Amazon grew over 50% from the prior year. Now I have a theory that this huge spike is due to people signing up to these Amazon automation shysters; you know, those cringey ads that were showing up over YouTube videos over the last couple of years?”

“They promised passive income and you didn’t have to do any work. Just start an Amazon seller account in your name and pay those said shysters $25,000 or more to build your store, agree to a 50/50 profit split, and then sit back while the sales rolled in and made you money, right? The problem with this method is that the people building the stores were just copy-pasting stores with the same inventory items that were being dropshipped to other customers. That’s against Amazon’s terms of agreement.”

“As a result, many of those automation stores were quickly shut down. And this is why there’s over 9.7 million sellers with only 1.9 million active sellers. A lot of them flat-out got suspended and are no longer actively allowed to sell on the platform. Eighty-four percent of top Amazon marketplace sellers use FBA, which is fulfilled by Amazon. Not to be confused with merchant-fulfilled, where they’d ship out their own items, right? With FBA, Amazon ships it for you. Last year, more than 130,000 third-party sellers did more than $100,000 in sales.”

FlipNick’s hitting you with lots of stats, but he’s not trying to overwhelm you; he’s trying to paint a picture that still looks a lot like opportunity, ya know? That said, it’s a finicky platform. Nick was actually booted from selling on Amazon because he got caught dropshipping items. His buddies are still on there, though, selling books and video games and whatnot and still doing pretty well. The other thing to consider is Amazon FBA recently upped their fees for long-term storage. This is gonna cut into your profit margins even more, isn’t it?

So if you are gonna do Amazon FBA, make sure you’re picking products that’ll move fast and not just sit in Amazon’s warehouse, collecting dust and costing you more money. FlipNick thinks it’s still a viable business model for 2022 and beyond, but it’s not without its challenges. Yes, the competition will always be creeping up. Yes, Amazon’s forever changing their mind and nickel-and-diming you to death. And yes, the copycats who come in and try to steal your market share is super annoying. But if you can get past all that? There’s still decent potential.