Jeff Lerner: How To Get Motivated 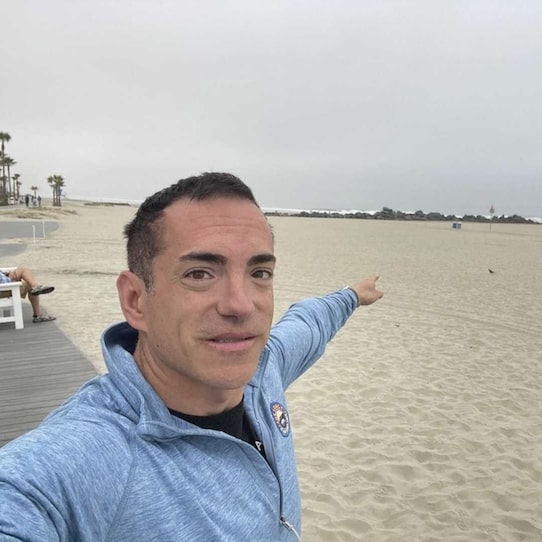 Jeff Lerner says it’s not a lack of information or opportunity or even money that’s keeping you from living the life you want. Rather, it’s a lack of motivation. The kind you need to skip happy hour and turn off Netflix and stop scrolling through social media and instead buy a course so you can master a new skill. “You will open so many doors for yourself in life by being orders of magnitude more motivated, energized, and enthusiastic than virtually everyone else in your life,” Jeff says.

“Think about a high school dropout, bum musician, who’s a half a million dollars in debt, who’s gone on to sell over a hundred million dollars worth of stuff, been on the Inc 5000 three times, and blah blah blah, let me tell you all the cool, impressive stuff I’ve done,” Jeff says. “But it’s not about that, it’s not about bragging. It’s about telling you, that even when I had nothing else, what I had was my motivation and my enthusiasm. And just by virtue of consistency, that attracts opportunities to you.”

Okay Jeff, we’re sold. Motivation is a good thing. But how do you get it? I mean, it’s one of those things, it’s easy to have it when ya have it, when everything’s already going great in life, right? But how do you manufacture motivation when you’re down and out and you don’t believe, in your heart of hearts, anything’s going to improve? There are some key elements you need to consider, Jeff explains. Number one is your mission. What are you waking up every day to go after? You need a singular focus.

Next is expectation. Much like mission, many people have never bothered to think about this. And since we tend to get what we expect, it might be a good idea to get clear on that, huh? So write it down. What will your day look like? What specific results will you get? How will it feel? After that, it’s about consistency. Which the average person is anything but. They may have brief periods of time where they’re fired up and putting in the work, but it always comes to an end sooner or later.

What else? You gotta have a great mindset, Jeff adds. “I’m gonna give you one principle that drives great mindset. And it is called self-efficacy. The concept of efficacy is different from ethics and it’s different from efficiency; it’s kind of a blend of the two. It has to do with economic and practical benefit. Basically, is it worth it to do this thing? It can be boiled down to one statement: waste no time, energy, resources, or anything else that you have to offer, on anything that you can’t control.”

The last piece, Jeff says, is your external environment. Is your workspace cluttered? Is there anything around you that’s negative? Are you distracted? Are there any proverbial crabs trying to pull you back into the bucket the minute you seem as though you might actually make it out? You have to be an exceptional groundskeeper of the world around you, making sure it’s pure and positive and supports where you’re headed. So there you have it. How to get hyper-motivated according to Jeff Lerner.