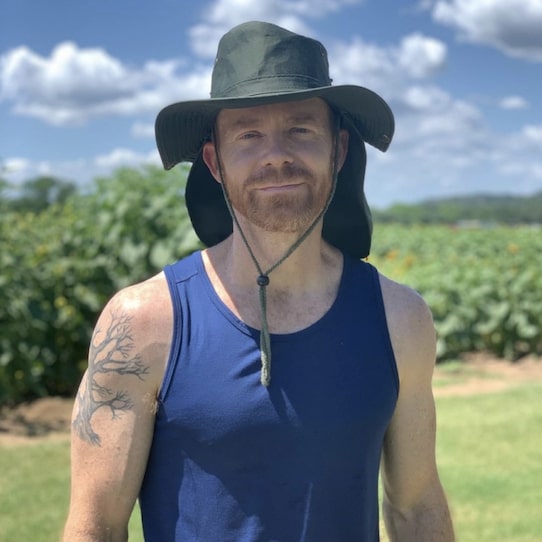 Seth Kniep is the CEO of Just One Dime, an e-learning company that helps you master Amazon FBA. Not that long ago, he was stuck in a corporate job and hated life. It put stress on his marriage and impacted how he treated his kids. Despite working for the richest company on earth (Apple), he was twenty-four grand in debt. He knew he was meant for something greater. He wanted to build a better future and enjoy life again. Review continues below.

Seth set out with a single dime and a crazy vision of doubling it twenty times. It might not sound like a lot, but a dime doubled twenty times comes out to a hundred grand. He says he got to four hundred dollars simply by asking people for help on the street. He took that and invested it into his first product. Then took the profits from that and rolled it into his next product. Wouldn’t you know, within months, he’d done it; he’d crossed the six figure mark. His takeaway? Amazon is awesome.

By far the best way to make passive income that trickles in even when you’re asleep, Seth says. As the years ticked by, Seth kept at it, scaling his Amazon brands until he was doing four-point-five million a year in revenue. About forty-five percent of that was profit. Sure, he made plenty of mistakes along the way, but he always learned from them and came back stronger. Selling on Amazon allowed him to pay off his house, start investing in real estate, and travel the world with his family.

It also gave him the knowledge and experience to create Just One Dime, where he and his team of Amazon experts continue to help thousands of entrepreneurs win with Amazon. If you’re coachable and willing to bust your butt, they can teach you how to build wealth. Their step-by-step training shows you the straightest path to making thousands of dollars a day on Amazon. No previous experience necessary, bootstrap-friendly, and there’s never been a better time to start.

Seth’s first Amazon FBA product was a little silver heart pendant. He sold ten units a day. Product two was a “cash cannon” (a plastic blue gun that shot out dollar dollar bills y’all). That one did even better; about twenty grand a month in volume at its peak. “But here’s where people get confused,” Seth says, “it’s not just the product. You can have a great product and it sells absolutely nothing. The key is do you know how to scale an Amazon business by ‘better-entiation?’”

Say what? It’s a principle Seth and company teach in their Just One Dime course. And it’s worked so effectively for their members, that thirty-two of them have actually gone on to become millionaires. And more than ten thousand other students from over a hundred and fifty countries are nipping at their heels. “Our team of thirty-three staff at Just One Dime understand exactly how to build an Amazon business that works for you instead of you working for it,” Seth adds.

Which is how Susan did over ninety-five thousand dollars in her Amazon store in the last thirty days. Another guy’s at one-point-one million so far this year. And they’ve got plenty more where that came from, Seth claims. Just One Dime is headquartered in Austin, Texas. They’ve got a combined fifty-five years in Amazon selling experience. Their product line ranges in price from nine hundred and ninety-seven dollars on up to four grand. My only thing is, every other FBA guru says you need like ten Gs to launch. What’s Seth’s workaround?