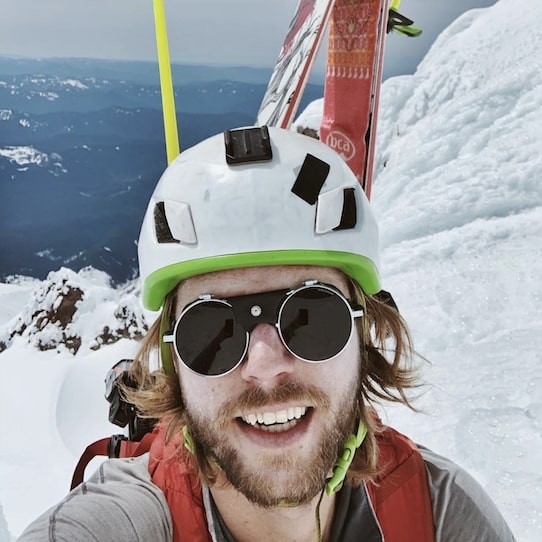 Chance Welton had this to say in his latest YouTube ad for The Modern Millionaires: “Netflix killed Blockbuster. Uber killed taxi cabs. And now there’s a new income app that’s killing the traditional 9-to-5 grind. See, one of our students, Ryan, was a coil winder (of all things) at this electrical plant in Wisconsin. Not anymore. He got the income app, followed just three simple steps, and ended up quitting that job. So how’s he using all that extra time?”

“Well, he’s finally taking his wife and kids on an epic road trip across America,” Chance continues. “Because with this software app, your age, background, or experience doesn’t matter. It lets you create a rock solid, recurring monthly income, without any tech skills. So if you’ve never coded anything in your life? And you never plan to? Then that’s great. There’s a $12 billion dollar no-code income revolution happening right now and it’s shaking up the 9-to-5 world.”

“Another one of our Modern Millionaire members, Amanda, who’s another no-coder like the rest of us inside the MM community, used to work at a grocery store. The job was so awful it was actually giving her anxiety attacks. So my business partner Abdul and I hooked her up with our 9-to-5-killing software app. And this is what happened after just 90 days: she got to $2,400 per month and was able to quit that soul-sucking grocery gig once and for all. Pretty cool, huh?”

“Then there’s Dee, who only got her hands on our app 12 short days ago,” Chance continues to brag. “In that time, she made $6,800 and called up her boss and put in her two weeks’ notice. Another guy, Ojay, never even finished high school. He was breaking his back in the Texas oil fields when he bought our Officeless Agency program. Ever since arming himself with our app, though, he’s got $16,000 a month coming in like clockwork. Again, all no-coders who took our app and followed three simple steps.”

“These are the same three steps that have made billionaires rich for decades. First of all, step one, ya gotta stop trading your time, and start trading software instead. Why? Because software can work for you while you sleep, work out, or go on a road trip with your family. That’s how Elon Musk became a billionaire. Second, step two is, you wanna make sure your software app solves an excruciating pain point so people are happy to pay you on a recurring basis. Which is precisely what we’ve done with our income app.”

Chance and Abdul’s MM app is designed to create a bridge between customers and small business owners. It solves a serious, painful problem for these mom and pop shops in that they no longer have to worry about whether or not they’ll make payroll at the end of the month. Talk about lifting a crushing weight off their shoulders, huh? Which brings Chance to his third and final step. It’s gotta be done for you. Not just the software app, itself, but also the whole getting clients part, right?

“That’s why we’ve already built the app for you and included a customer-getting function inside,” Chance says. “So you can get new reoccurring software payments on almost total autopilot without cold calling or anything like that.” Hmm. To me, this is Abdul and Chance taking their crusty old course that’s probably not selling that well anymore, giving you access to a poorly built app where you can log in and watch their videos, and acting like it’s this glorious new thing that’s gonna change your life. Proceed with caution.