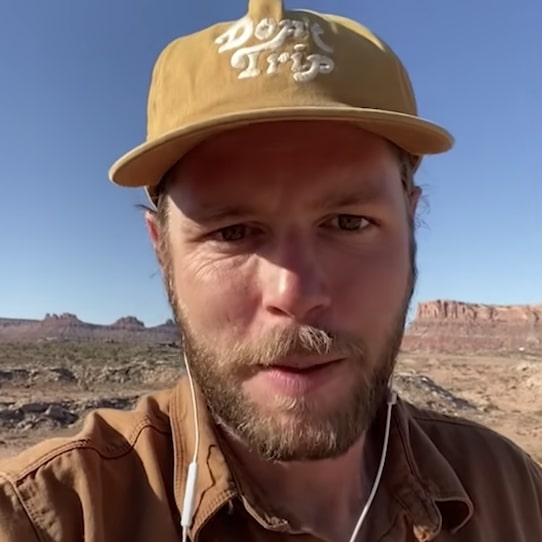 Chance Anthony Welton has no office. He can work from anywhere in the world as long as he has his laptop. Last year he made one-point-seven million dollars doing the exact opposite of what the business gurus told him to do. “I didn’t start a business,” he rants in his latest YouTube ad, “I don’t have a business, hell I don’t even have an office. Because I turned the world into my million dollar office.” Scroll down for my Office-Less Agency review.

Chance can be surfing, skiing, boating, camping, mountain climbing, flying a plane, or just kicking it with his partner, Abdul Farooqi, and nothing changes. Money still comes in around the clock. All thanks to his Officeless Agency. “I collect dozens of real checks like this one for nine thousand four hundred and fifty dollars,” Chance continues, “and the way I get those checks is by focusing on one simple little task. I help existing businesses generate new customers.”

That’s it. No inventory, employees, or crazy Karens yelling at him. Chance is one adventurous dude, but when it comes to money, he wants to keep things as stress-free and risk-free as possible. His Officeless Agency is the Advil for common business headaches. Yet, it still provides him a top one percent income and all the advantages that come with it. Freedom, prestige, comfort, convenience, experiences he otherwise couldn’t afford to have.

“Every month dozens of real business owners like dentists, lawyers, roofers, plumbers, and personal trainers all write me checks,” Chance says. “And they’re happy to write me those checks because I get their phones ringing with red hot prospects who are ready to spend money with them. That’s my role. My only role. And the funny thing is, it’s a pretty damn easy one. Because I don’t even have to talk to any of these customers.”

So what exactly is an Officeless Agency? What are you doing to refer new customers to these local businesses? Chance describes it like this: he sets up simple little ads called digital billboards. Each one can be created in just a few minutes with only a few clicks. These ads are shown on places like Google and Facebook. Once live, they run on autopilot. On an average day, all Chance has to do is take a quick look and make sure everything’s doing okay.

Then he goes and indulges in more fun. And even when he has to roll up his sleeves and do some actual work, it rarely takes more than an hour or two until he can close his laptop and get back to living his best life. If you would like to learn more, Chance and Abdul have a two hour Officeless Agency masterclass you can attend. It reveals exactly what they did to go from zero to seven figures in two years, and got them on Forbes, Entrepreneur, and Business Insider.

This industry is valued at five hundred and twenty-six billion, and growing fast. There are tens of thousands of business owners ready to hire you. All you need is the skillset. Office-Less Agency is a more affordable way to learn that skillset than Chance and Abdul’s full-fledged Modern Millionaires program. (Which sells for six grand.) The cost for Officeless Agency is just nine dollars and ninety-five cents. You can upgrade to Modern Millionaires later if you want. Officeless Agency comes with a money back guarantee.