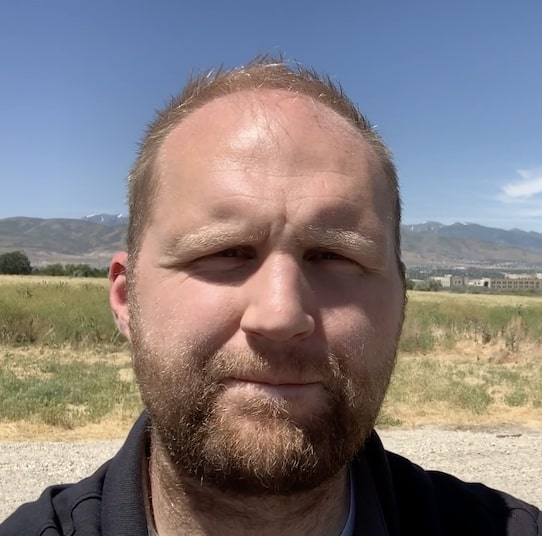 Nick Fullmer used to work as a corrections officer at Utah State Prison. But $16 an hour wasn’t cutting it. So he started looking for ways to escape the rat race. Eventually he found one, through real estate. But not in the traditional sense. He didn’t wholesale or flip houses or invest in apartment complexes. Instead, he started doing foreclosure settlements. Read on for my Overage Syndicate review.

So what are overages? According to Nick, they’re funds that the government is holding that they don’t want you to know about. They’d much rather keep the money and make interest off it. But the money belongs to those who have lost their homes because they were unable to keep up with their mortgage payments. Basically, the bank repossesses their home, it goes to auction, and if someone buys it for more than the amount owed to the bank, there’s an overage.

That overage should go back to the previous owner, but it doesn’t. The bank invests it, pockets the interest, and hopes nobody comes and claims it. Which is usually the case because the previous homeowner simply doesn’t know they’re entitled to that money. That, or they’re too down and out (or embarrassed) to go and collect their surplus.

This is where Nick Fuller comes in. His speciality is finding these overages, helping to get the money back to the rightful owner, and taking a sliver to deliver. Think of it as a commission for his time, energy, and expertise. But with thousands of foreclosures happening each and every month, there’s plenty of room for you to join him and make some money in the process.

Nick drives paid traffic to Overage Syndicate dot com where he asks anyone interested in learning more to enter their email and check out his four part video training series. There, he does a nice job of breaking down this rather complex business and highlighting the advantages one would enjoy should they follow in his footsteps. It leads to an offer to buy his course, The Overage Blueprint Formula.

Included are step by step videos taught by someone who actually makes six figures doing this himself; legal forms and information on how to find good attorneys to work with; a breakdown of all 50 states, so you can choose which part of the country you want to do this in; an opportunity to partner with Nick and split profits; and more. The Overage Profitability Formula aka Overage Syndicate costs $1,997. There’s a two- and three-pay plan as well. You’re backed by a 30 day action-based money back guarantee.

I like Nick. He’s just your everyday guy. He doesn’t act like a guru. He walks the walk. I like his program too. It’s thorough, fairly affordable, always up-to-date, and the guarantee inspires confidence. But I have to be honest: I don’t love the overages business model.

I would be paranoid I’d accidentally break some law I was unaware of and end up in hot water. I also would feel guilty taking a huge chunk of money out of the overage owed to my clients. I mean, if they just lost their home, don’t they desperately need that money for themselves? Isn’t it kind of predatory? Don’t get me wrong, getting back at the greedy government sounds great; but I just don’t like the other end of it. Finally, I wouldn’t want to wait months to get paid out. What about you?