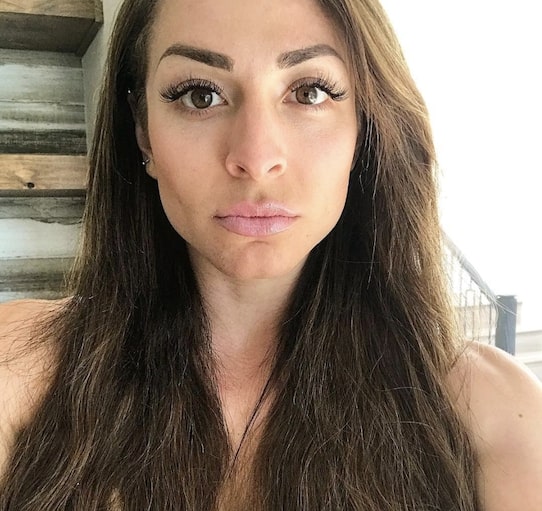 Leila Hormozi is a serial entrepreneur, investor, and philanthropist. She cofounded Gym Launch with her husband Alex. By her twenty-seventh birthday, that company was worth more than one hundred million dollars. Next, the power couple launched a supplement company called Prestige Labs, along with a software company that nurtures leads for digital marketers, called ALAN. She now sits on the board of all the above. With more free time, what is she up to now? What advice can she offer? What is her current net worth? Scroll down to find out.

With more free time, Leila is now investing in other businesses. She cofounded Acquisition dot com, a holding company for all of her ventures which combine to produce a staggering one hundred million a year in revenue. What can we learn from the unofficial Queen of Scaling? I’ll let her tell you. “When Alex and I started Gym Launch, we actually made a pact together,” she recalls. “We were like, we’re literally gonna sacrifice everything.”

As in, no seeing friends, no eating out, no date nights, no spending money. Just hunker down and do whatever it takes to build this business and create an empire. The first couple years, it served them well. But in 2019, when they took their first vacation ever, she was too stressed to enjoy it. Her mentor at the time told her to go have a drink and relax. She couldn’t. She knew she needed to make a change. Turns out, Alex was thinking the same thing.

They had found out the hard way that success didn’t necessarily lead to happiness. How could they have their cake and eat it too? How could Leila stay in phenomenal shape, travel, have an amazing marriage, still spend quality time with her friends, and continue building that empire? A big part of the answer, she learned, was setting constraints so that she had less resources to get everything done in all of her different businesses.

“It was just a belief, right?” she says. “It was the belief that, in order to have success, I needed to sacrifice everything else. Or, I need to be so regimented that it’s like date nights and exercise and seeing friends became like a checklist almost.” Once she set constraints on the days she would work, the hours she would work, when she would take certain types of meetings, etc., only then did her happiness start to catch up to her success.

The challenge she would issue to you is: how do you achieve your goals while setting your own constraints? How can you have a five-, ten-, fifteen-, forty-million dollar business while working, say, five hours a day? And you only take meetings three days a week. And then also filling in how you’ll use the rest of your time to create a fulfilled life. “Because I just don’t believe that anyone can sustain success while sacrificing happiness,” she says.

You need buffer time. You need time to think. Time to go do stuff with your family, your friends. You can’t just work every hour of every day and assume a bigger bank account will make everything okay. It won’t. Leila would know. Today, she loves her life, truly has it all, and although her and Alex don’t come out and give an exact number, it sounds as though they’ve accumulated multiple eight figures in wealth already. Perhaps their net worth is around forty million at this point. Hoping they’ll make a YouTube video to clear it up for us. Either way, I fangirl hard over the Hormozis.