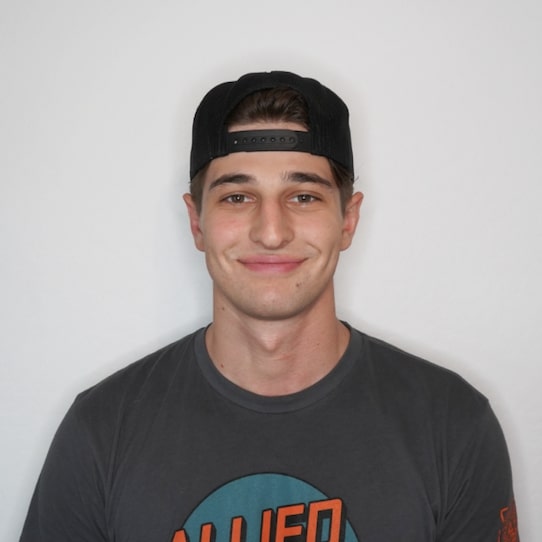 Sebastian Ghiorghiu turned one hundred K into about six-point-five million dollars over the course of three years. No, that’s not just sitting in his bank account. That’s the total value of all the assets he owns. His approximate net worth, if you will. A while back he had built up his final dropshipping store to where it was doing about ten K a day. That was around the time he took a hiatus from YouTube. He got sick of the pressure, the invasion of privacy. Wanted to chill for a bit.

“I wanted to be by myself and work on really growing my net worth, and that’s what I did,” Sebastian says. “After that dropshipping brand stopped working, I actually bought a house. And this was the first time I ever got into real estate. So I bought this house for three hundred and nine thousand dollars in Scottsdale. Ended up renovating it with my brother and some other people. Three months later we sold it for four hundred and fifteen thousand dollars. And so we made a really good profit with that.”

Sebastian rolled that money into his first land purchase. Literal dirt, rock, and cactus. But it was in a very high end neighborhood in Arizona. He knew someone who was building a house nearby, and they were spending a fortune on it, so he figured it would pay off. Sebastian began getting permits to have his own custom home built on the lot, but that process takes forever, so in the meantime, he launched his digital ads agency: Digital Wealth MB. He poured all of his energy into it.

They specialized in running Google ads for clients in the beginning but have since branched out to offer email marketing, text message marketing, acquisition consulting, and more. “And the best part about all of it is, you don’t pay my team, my agency, unless you get profitable results,” Sebastian says. “So that puts us ahead of ninety-nine percent of agencies right there. We already beat them in that regard.” Okay, still, none of that adds up to six-point-five milli, right? So what else has the guy been up to?

Apparently, while he’s been building this house and scaling his agency, Sebastian started trading crypto. Bitcoin, Ethereum, even some of the smaller altcoins. His initial buy in was sixty K. Eventually he had turned that into around four hundred K. But he saw it for what it was: basically, high stakes gambling. There was no real strategy behind his trades. Get a hunch and bet a bunch. Win more than you lose type of thing. Funny enough, after a big forty K loss, he pumped the brakes a bit, but he’s still way up overall.

Sebastian estimates his house will be worth at least two-point-five million. His agency’s probably worth about two million. Add in his crypto. There’s nearly five million. Plus he’s got some cash and other smaller assets he doesn’t wanna get into. But yeah. That’s how he comes up with his six and a half million dollar net worth. What Sebastian wants you to understand is that it didn’t take a ton of capital to create this level of success. He scraped together a small downpayment on that first fixer upper and just kept leveling up from there.

“So I would say, final takeaway, this isn’t really about saving your money or pinching your pennies. I think that I’m learning that building wealth is more about buying assets and investing and watching your money grow, making your money work for you; instead of you working for your money. And that’s really what I’ve been able to do and why the net worth has like exponentially exploded. So if I were to leave you guys with one thing, it’s make sure you’re buying assets, you’re buying cash flow, and you’re investing in companies, real estate, whatever it is.”