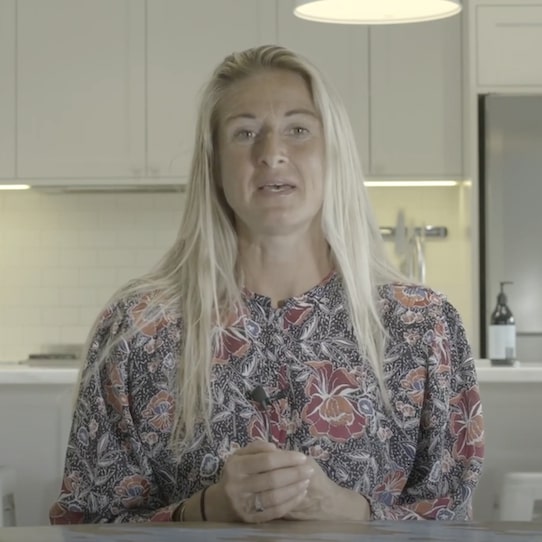 Sophie Howard has a Kindle Publishing Income course where she teaches people how to start an automated income business on Amazon that doesn’t involve physical products. Instead, you get eBooks ghostwritten for you and then sell ’em through Amazon’s Kindle Direct Publishing (KDP) platform. It’s funny though, she used to brand herself as “The Amazon Selling Queen” and tell everyone there was no better business than selling physical products on Amazon. Hmm.

Let’s ignore the fact that Sophie’s a bit of a hypocrite and explore what makes her so successful. “Want to hear three daily habits that could move you towards more wealth and freedom?” she says. “Well, a few years ago, I decided I wanted to quit my job and work from home. I wanted an online income so I could spend more time with my children. And nine months later it happened. I left work, walked out for the final time. And these three things could help you have that same kind of breakout success.”

“So number one,” Sophie continues, “is to start each day by moving for 15 minutes. So getting some exercise, some fresh air maybe, and just getting some oxygen to the brain, go for a walk, do some yoga, or even just playing with your children. But something physical to get moving.” Not the sexiest of tips, but she’s not wrong. Studies show that morning movement, especially outdoors, provides natural energy, improves your mood, boosts brain health, reduces risk of diabetes, even makes ya more creative.

What else ya got, Sophie? “Number two is to spend five minutes in the morning writing down your goals that you want to accomplish for that day,” she says. “So being really specific about the results you’ll work on to achieve in that day. It doesn’t take long, but by writing it down, it’ll give you a much better chance of actually reaching those daily goals and even hitting your bigger life goals as well.” Again, your jaw’s probably not on the floor with that revelation, but hey, don’t knock it till you’ve at least tried it, right?

As for Sophie Howard’s third and final daily success habit, it’s to “spend 30 minutes a day building your online business. Ideally, it’s an online business that can give you financial freedom and security and a source of pride as you build your own venture up and start selling products online. And that’s one of the things that’ll really make a difference to your future. When I started my online business, I had 20 minutes on the bus each way to work every day. And I just spent that time on my phone looking for products.”

“If you want, I can help you with that habit; habit number three of starting a new income stream, because I’ve been doing this myself. And I’ve set up a new online training that shares with you how you can find products and start selling them because there’s such a huge ecommerce boom right now through selling products on Amazon. Now I can’t help you with habits one and two, but I can help you with the third habit. So many products are selling like hotcakes. I can show you how to source these winning products and be a successful Amazon seller.”

That was only a few months back, but now it seems like Sophie’s completely pivoted away from physical products and only promotes her Kindle Publishing Income course. The advice she shared was fine, but I can’t get over how she sold thousands of people on this dream of getting rich with Amazon FBA, and now she literally sells a course where the entire pitch is basically “physical products are stupid, you should do this eBook thing instead.” I mean, did she just leave all those Blue Sky Amazon students high and dry?