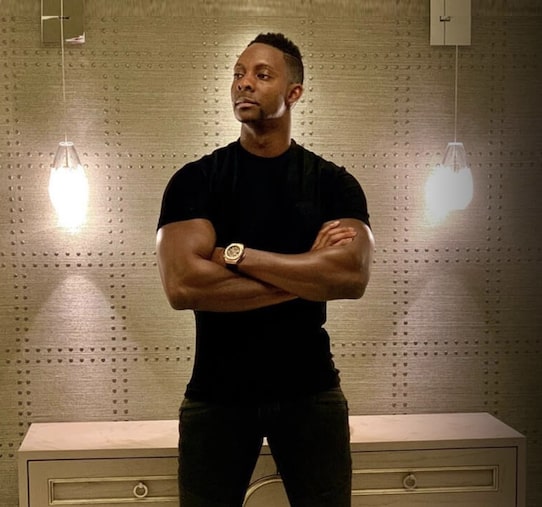 Wesley Virgin litters the internet with audacious ads promoting digital products like Overnight Millionaire, Online Millionaire Mastery, Unrevealed Secrets Of A Millionaire Mind, Wealth Visuals, Millionaire In Training Inner Circle, Unleash The Magic Within, Money Manifestation System, and more. Are any of them any good? Can you trust a word this guy says? What does the internet think? I’ll cover all that and more, below. Read on for my Wesley “Billion Dollar” Virgin review.

As a kid, Wesley was a stubborn know-it-all. After high school, he went to college, briefly, before dropping out. Despite his awful grades, he felt as though he was smarter than his professors. He joined the Army but was kicked out due to insubordination. Next, he got a job as a tech guy at a car dealership in his hometown of Houston, Texas. After getting fired from that, he went all-in on personal development.

He began scheming up ways to make money on his own, but it was a tough go in the beginning. He ended up bankrupt. Even behind bars at one point. His big break came in the form of a weight loss eBook. After a successful launch, he doubled down on internet marketing. Before long, he had scaled to million dollar months. Obsessed with fast cash, Wesley expanded into other high-profit-margin niches he knew he could exploit online.

Healthcare. Supplements. Investing. Mindset. You name it. He boasts about having millions of customers worldwide. In a single year, he claims to have done thirty million in revenue between all of his offers. And of course, he’s been featured on Forbes, Entrepreneur, and BuzzFeed. Unfortunately for “King Wes,” as his Lambo license plate reads, the internet thinks he’s a serial swindler. I’ll explain what I mean by that. Scroll down, keep reading.

He’s got an “F” on his Better Business Bureau listing, with a one-point-four-four out of five star rating. “Wesley Virgin and the entire operation is a total scam,” wrote a woman named Diana. “They are millionaires by scamming people. They offer to give a full refund if you ask within sixty days. I asked for a four hundred and ninety-nine dollar refund for general products I never received, and instead they sent only half of the money and kept two hundred and fifty dollars. He is dishonest and full of [bleep]. On his Youtube channel, he talks about his connection with God. That is [bleep] too. They [are] just taking money from people without providing any value.”

Countless Reddit threads roast him as well. The general consensus is that Wesley Virgin is a scammer who preys on the desperate and gullible. Many skeptics believe he makes only a fraction of the money he claims to be making. They call his lavish lifestyle a facade. That he rents his sports cars and cribs for marketing clout a la Tai Lopez. That the outlandish stories he uses in his promotions are completely made up. A peculiar YouTube ad is what sparked this Wesley Virgin review in the first place.

There was a Plastic Blonde Girl saying how she almost died in a horrific accident. She was at rock bottom. Then she DM’d “some black guy” and he revealed the secret to wealth and happiness. It had nothing to do with working harder, starting a business, or becoming an influencer. Nope, all she had to do was meditate with this image, the “secret yantra.” Now she has fake boobs, a fake butt, and spends all day shopping at high-end stores and being fabulous. And so can you, if you click the ad and buy the thirty-seven dollar audio program. Ay yi yi.