Why Wait For Your Rank And Rent Sites To Rank? 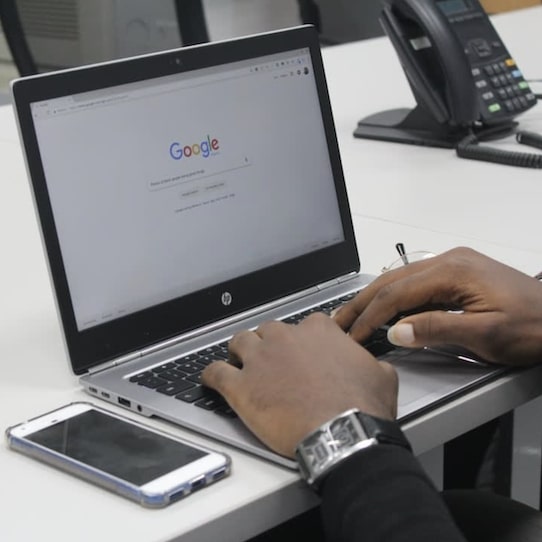 A lot of people think you have to make your rank and rent sites ahead of time, actually rank them in Google, and get leads coming in before you can begin monetizing them. Typically, that’s done by hitting up a handful of local businesses in that niche, asking if they want some free leads, then trying to close ’em at $500-, $1,000-, $1,500 per month after that, right? Which, don’t get me wrong, that’s a great strategy and it absolutely works.

However, depending on the niche, city size, and really, just the level of competition, along with your strategy of course, the downside to this is it can take a while to get ranked. Maybe a coupla weeks. Maybe a month or two, worst case, right? Unless you’re going after impossible keywords or your on-page and/or off-page strategy is less than optimal. Then, sure, it might take even longer. But, either way, is there an alternative? Like what if you need money like yesterday? Then what?

The way I see it, ya got two good options. The first is the fastest, and I’ll cover that now. So you get yourself a Google ads coupon (just Google it, LOL, they’re everywhere), throw up a simple Google PPC ad for the main keywords someone would search for for the niche + city you wanna go into. For example, “tow truck Carlsbad,” “towing service in Carlsbad,” “24 hour towing Carlsbad.” Might even be a good idea to only bid on those keywords in quotes (known as phrase match), so you don’t pay for bogus clicks.

Obviously, you’ll need a tracking number with a Carlsbad area code, in this case, right, and then a simple landing page which could even be the eventual home page of your rank and rent site. Slap on a headline, put a picture of a tow truck, a few keyword-rich paragraphs, and then make the phone number big and clickable so they can easily call from their cell phone. As soon as the first call comes in (you can let it go to voicemail), call up some towing companies in that area and offer ’em some free business.

Don’t beat around the bush. Tell ’em straight up, yes, there is a catch. After they close a deal or two, it’ll cost money if they want you to keep the leads coming. Once you get someone who’s interested, start forwarding them the calls. After you hear some recordings of actual booked business, follow up with them and name your price. If they accept, awesome, now get busy building out the rank and rent site. When it ranks, you can shut off the Google ad and it’s basically all profit. If they decline, hit up the next towing company and repeat.

If you don’t have the confidence to do that, maybe because you’re scared you won’t be able to deliver once you shut the ad off, you can take sort of an in between approach. Where, you’re not just sitting around waiting till you’re glued to the top of page one for all the top keywords, but like, as soon as your site gets a call or two, even if you have no idea where they came from because you’re still buried on page four, now you’ve got some confidence. Now you can leverage those leads to try and pre-sell a rank and rent deal.

So, same thing. Using our hypothetical example, you’d call up some towing companies in Carlsbad, say you’re starting to get some leads, and offer to pass ’em on in exchange for a follow-up call in a few days to talk about your paid service. Pro tip: start with the towing companies who’re already paying for ads, as they’re the ones who get it, right? You don’t need to convince them that spending a dollar to make four or five back is a smart decision for their business. But yeah, that’s how ya speed up rank and rent.