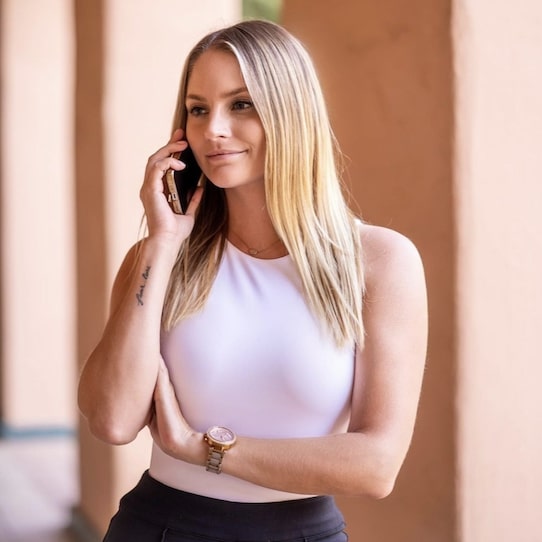 Stocks are down, crypto’s down, cars and houses are probably next. We’re getting gouged on gas and groceries and the unemployment rate’s on the rise. I think it’s safe to say, we’re in a recession. So a question that a lot of you are probably asking is: How’s that gonna affect Amazon sellers? It’s tough to gauge, right, because while none of this looks good, Amazon’s got a crap-ton of Prime subscribers who’ve grown accustomed to buying pretty much everything they need right off Amazon.com.

Is that really gonna change? Doubtful. But what might change, is people might start cutting back on their spending, right? And if that happens, and the number of Amazon sellers keeps going up (as it probably will, thanks to all these “make money with Amazon FBA” courses), you could see how things might get dicey for the foreseeable future. So that’s where I’m at. I personally think it’s gonna be even harder than usual to earn a living selling stuff on Amazon until this recession lets up.

Not everybody agrees though. They’ll throw out statistics about how more and more people are doing their shopping online; and Amazon accounts for something like 50% of all internet sales; and that trend’s only going to continue; and how most big businesses were actually started during a recession; and blah blah blah, right? Problem is, they want you to buy their FBA course for $997, don’t they? So obviously they’re gonna downplay the effect this recession might have on your ability to profit with Amazon.

The truth (or the reality or whatever you wanna call it), is probably somewhere in the middle. Meaning, it’s not that black and white. As in, the recession won’t be 100% bad or 100% good for Amazon FBA sellers. Maybe it just comes down to what you’re actually trying to sell on Amazon, right? Because, think about it, not all products are created equal. Some are essential, some aren’t. So let’s explore a handful of product categories, at least, that you might wanna consider if you plan on selling on Amazon during this recession.

The first is groceries. People gotta eat, no matter what the economy’s doing. And typically, during a recession, they’ll go out to eat and order takeout and travel less. Which, do the math. That means they might even spend more on groceries in order to save money overall. Going along with that, another item that does really well during a recession, believe it or not, is candy. So hey, maybe now’s the time to launch that keto candy idea you had last year when you hopped on the keto bandwagon.

Then there’s always booze. It’s kinda dark, right, but beer and liquor consumption both go up when times get tough. Not that you wanna contribute to that, and it’s certainly not the easiest niche to get into on Amazon because there’s so many rules and regulations, but I’m just throwing it out there. Like, you could always do something that’s complimentary to that. A drinking game, for example. Or a hangover prevention pill. Maybe a beer mug with a clever saying, right? You get the idea.

Or what about something in the baby product space? Recession or not, parents aren’t gonna skimp on their precious wittle newborns, are they? And then, I mean, you could apply the same reasoning for pet products, couldn’t you? Toys, beds, snacks, the list goes on. But right there, just off the top of my head, I came up with a handful of categories that should at least hold steady, in terms of overall demand on Amazon, while the world gets its collective crap together. Or, even better than Amazon FBA, see below.